Over the years, I have tried almost all of the instant photography options out there.  I started out using a Polaroid Land Camera with Fuji (both the 1000c and 3000b) pack film.  Perhaps I just didn’t have the right knowledge, camera, expertise, or vision for instant film at the time.  I guess didn’t know what I wanted out of it.  But now it’s more than five years later; Fuji pack film has since been discontinued and I have since tried many of the Instax, Impossible, and Lomography options that are available since my first experiences with modern instant film.  After a couple years of (barely) using an Instax 8 camera, I guess you could say I pretty much gave up on instant film.

Impossible film was a bit too expensive although I love my SX-70.  The novelty of the Instax Mini wore off quite quickly, and I just felt that the format was too small to produce anything I thought was worthwhile.  I was still comparing today’s Instax film to the original format of yesteryear’s Polaroids 600 and SX-70.

Fast forward to a couple weeks ago when I was gifted a Leica Sofort.  With a price tag of $300 for an Instax format camera and the above statements, I don’t think I could say honestly I would ever go out and by the camera with money out of my own pocket.  Admittedly though, I was extremely excited that my gifted camera came with two packs of Instax color film as well as a box of the new monochrome film.

I’ve had the camera for about three weeks now, but I spent a solid two weeks with the camera while I was still in South Korea.  I brought the camera along with me everywhere I went including the Japanese island of Tsushima and an opening party to one of my two photo exhibitions I had in Busan.

I think by bringing the camera to an opening party, I was finally able to come to terms with the fact that Instax is a social photography format (read: I need to get out more).  I was able to use it to take photos of all the guests that came in to see my photos and it really broke the ice by speaking through photography to my guests, most of which did not speak much English.  It also gave them a small memento to take with them alongside the post cards I had printed up for the event.

In my opinion, the camera itself is very good looking, I would even go as far to call it a pretty camera.  It’s clean, sleek, and square (ugh, if only the film format was as well, amirite?) If you want to compare it to the Instax 8 cameras, then you’re looking at a whole new world of (semi) manual controls. 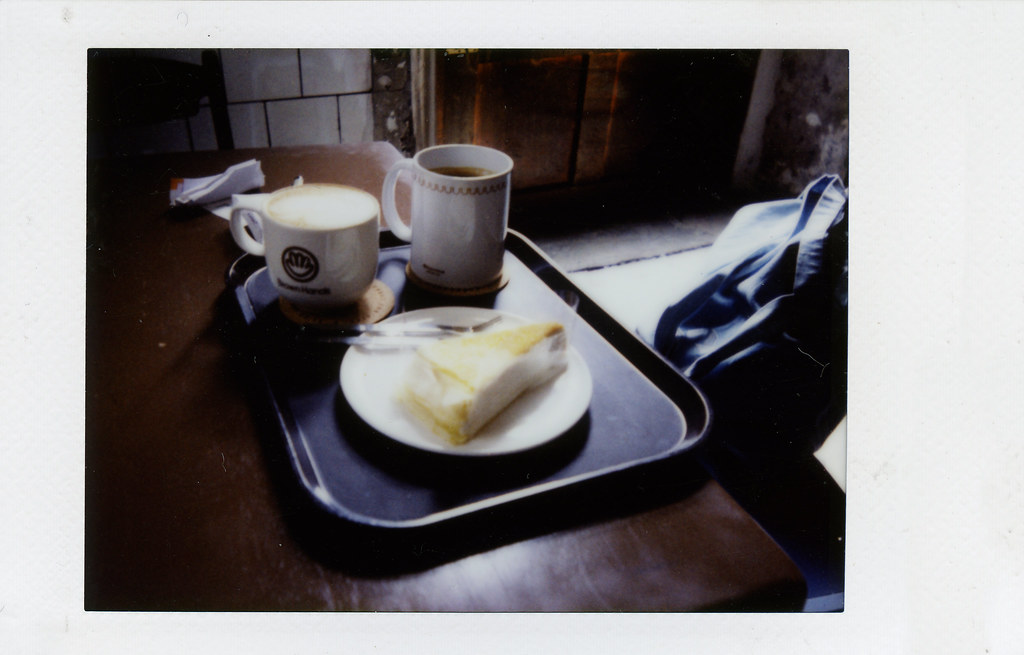 Of course, you could just read the specs on any website, but my favorite features of this camera would have to be the ergonomics and double exposure.  Other positive quirks include selfie and macro modes and a focusing ring (again, semi-manual) on the lens. 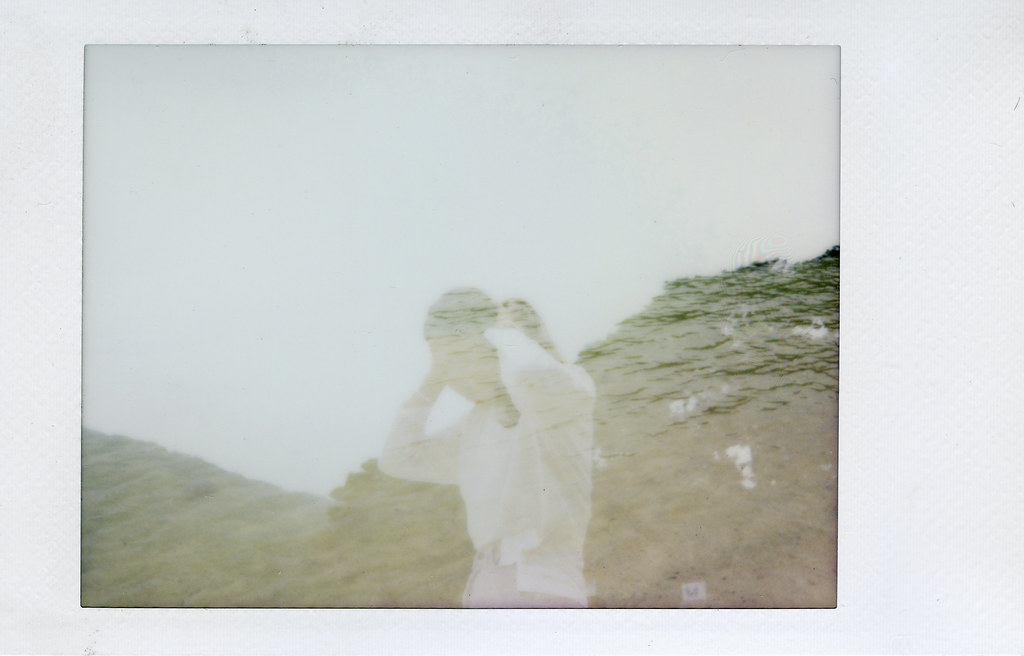 I think using the black and white film with the Sofort gives you a nice artistic experience.  It actually feels like I am creating an image, rather than just snapping off images that will end up on some Urban Outfitters mobile in a sixteen year old’s bedroom.  I have watched a few videos comparing the Leica (made by Fuji) branded Instax film to the Fuji original and there seems to be some slight differences in tonality and color, but I have yet to spring the cash to pay double the amount per 10-image pack.  Maybe one day, but I am in no rush.

Overall, I am extremely pleased with this camera thus far.  The images are sharp , the camera feels good in my hands, and the extra controls are nice.  The controls themselves are definitely the selling point for me, personally.  I think it has changed my view of the format for the better.  So, until Leica makes a camera that is compatible with the new Instax Square film, I will be happily shooting my Sofort until that day comes.