It is truly exciting to see that some of my film photo friends are receiving emails regarding the shipping and delivery of the new Polaroid One Step 2.  I still eagerly await my delivery email, but I’ll try to remain patient. Back when I preordered the new Polaroid camera, I also bought a pack of new Polaroid Originals Black and White for my SX-70 to test out.

Through shooting my first pack, I have encountered a few obstacles with the film and my camera.  I have found that my cameras electronics are either on their way out, or my battery contacts need a simple cleaning.  First, on two of the shots, the camera died mid-shutter release.  Secondly, on most of the frames, I was left with a milky-look to the frames.  Not going to lie, it has left me a bit disappointed.  Not sure if this was the fault of my camera, the film, or myself for not putting the frames away from light right after shooting them.  Maybe it’s the scanner, too.  Judging by some other people’s photos with the new film, it looks like some sort of user or camera error on my end.  Ah well, better luck next time.

Overall though, it’s extremely exciting to try something new, and I am glad that these film packs, albeit still on the expensive side, have come down more than a third of their former price.  For now, here are my first photos with the new film stock.

All images shot with a Polaroid SX-70 on Polaroid Originals Black and White Instant Film. 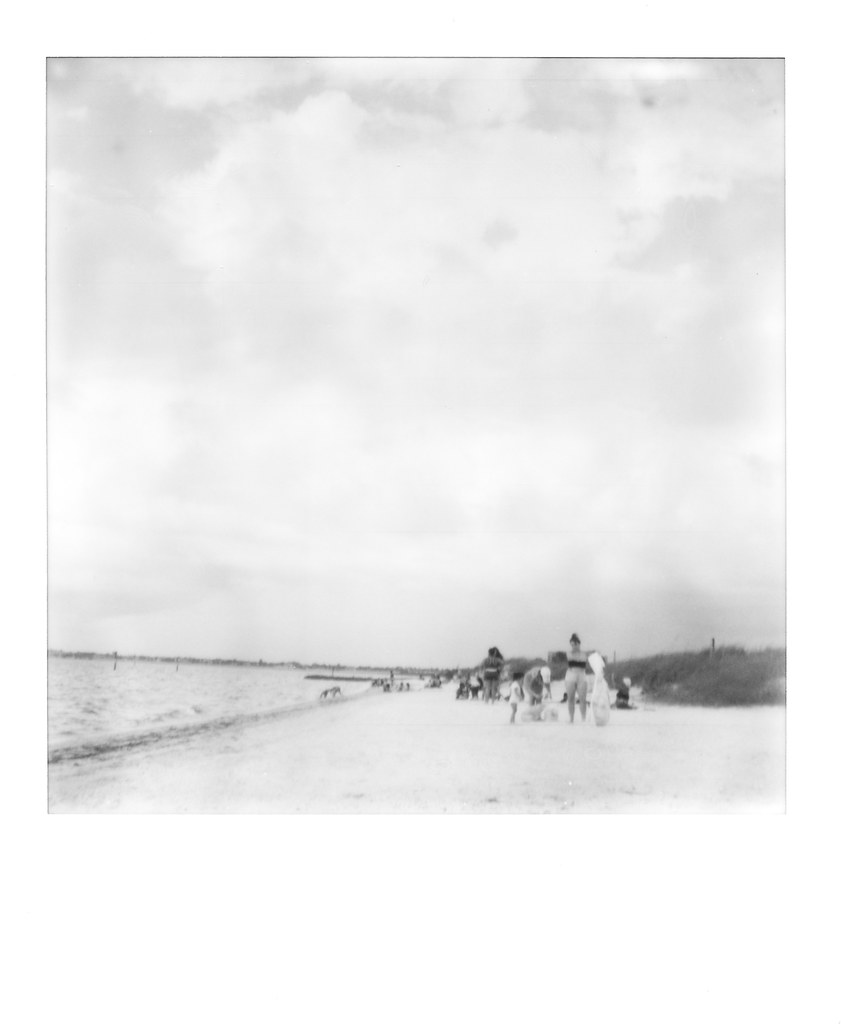 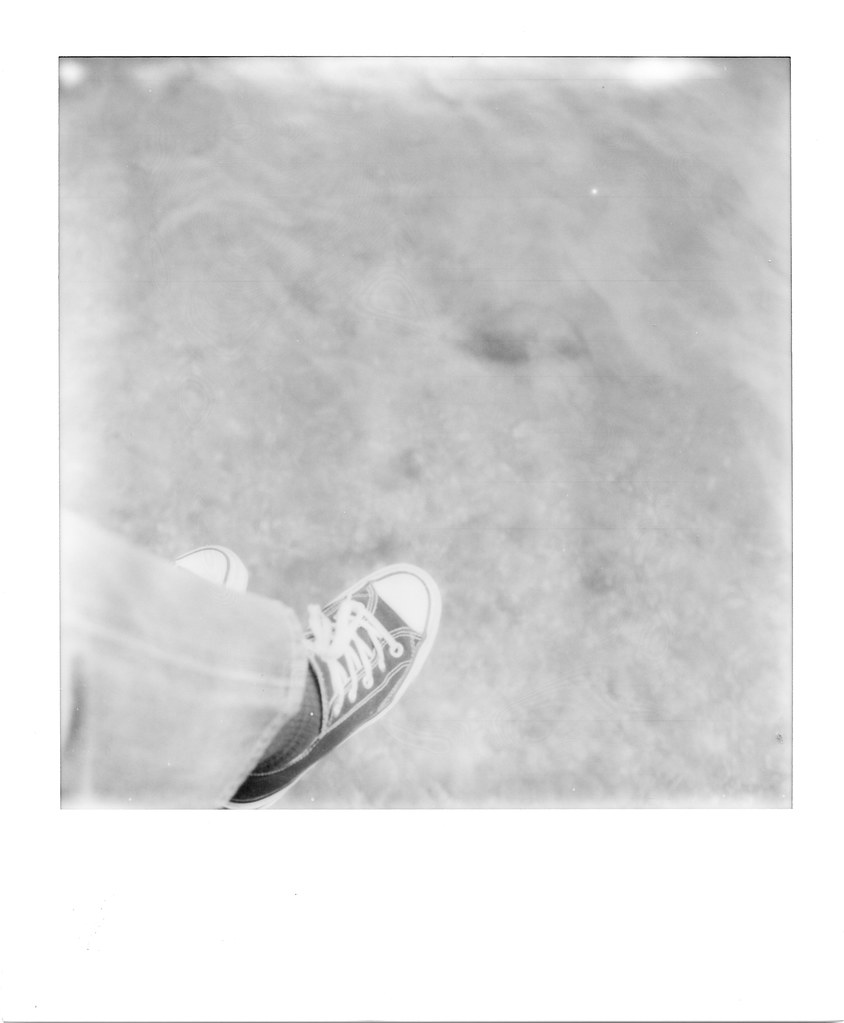 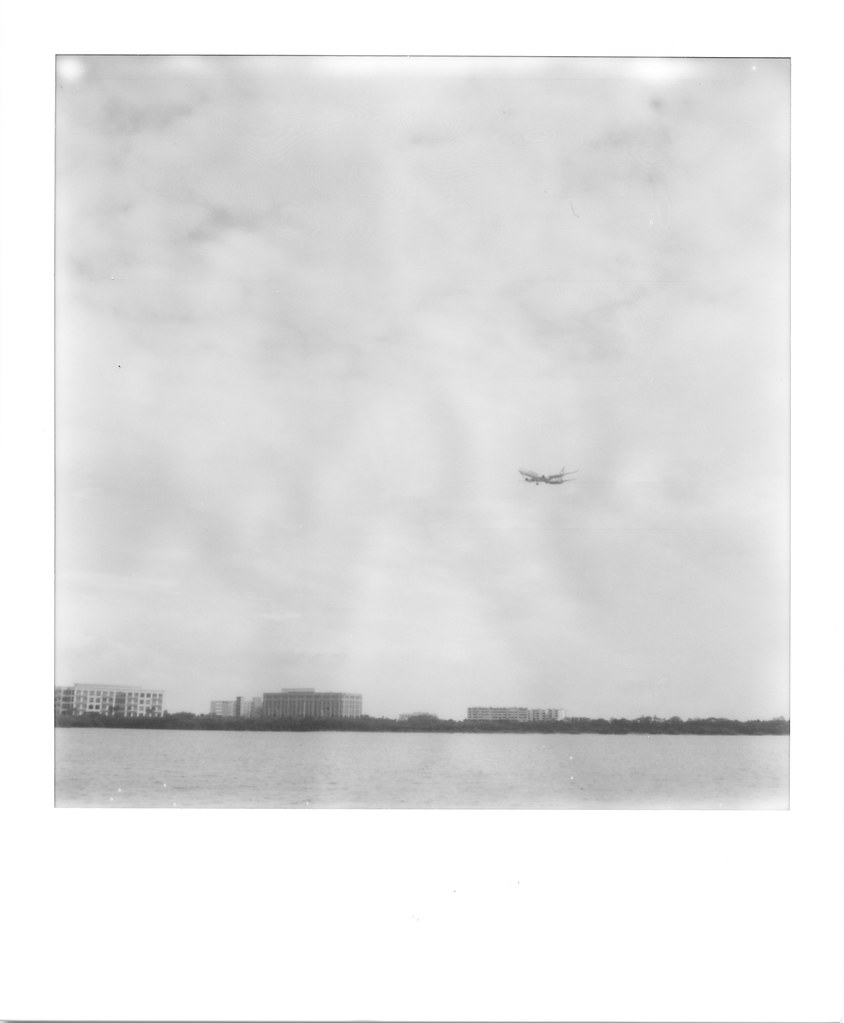 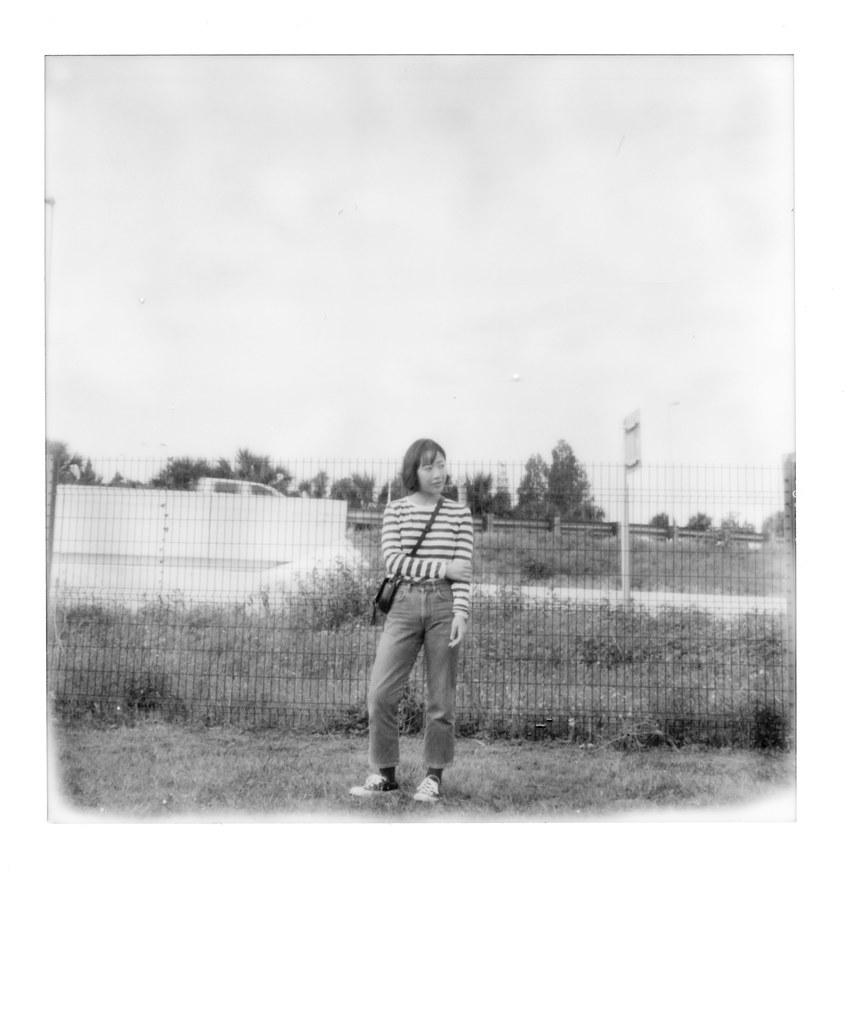 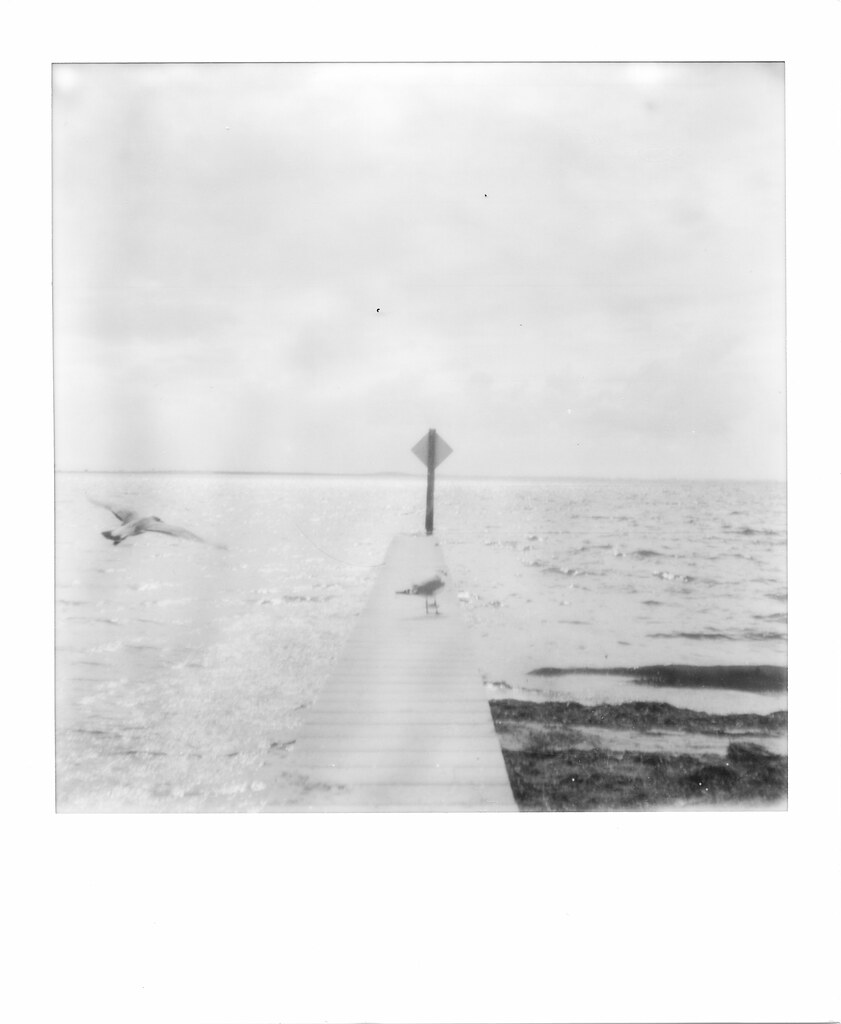