Today’s feature comes from Craig Peters.  Craig shows us a large format photography project that visually represents his feelings towards certain aspects of his life.

The images Uncomfortable, Sadness, and Revelation are all about my reaction to having anxious feelings towards questioning my religious beliefs. The latter piece being the acceptance that it is alright to not be religious, as I experienced some anxiousness in questioning my beliefs. The symbols on the torso in that image are the Pax Cultura Freedom symbol, an important symbol in my own life regarding the freedom of the arts. The other three images are a physical manifestation of those feelings. They are the personification of my emotions depicted in the first three images.

So in the studio for the still lives, I would get the lights how I wanted and turn off all of the lights. In darkness, I would open up the 4×5 lens and pop the flash manually depending on how closed down I wanted the aperture to be.

For the three portraits, I used a rail 4×5 and lit it with modeling lights and synced the flash to the shutter on the 4×5 lens.

For Anxiety I wanted a self portrait with myself obscured. I took a piece of sheer black cloth and shook it in front of me with continuous LED lights for about ten seconds. 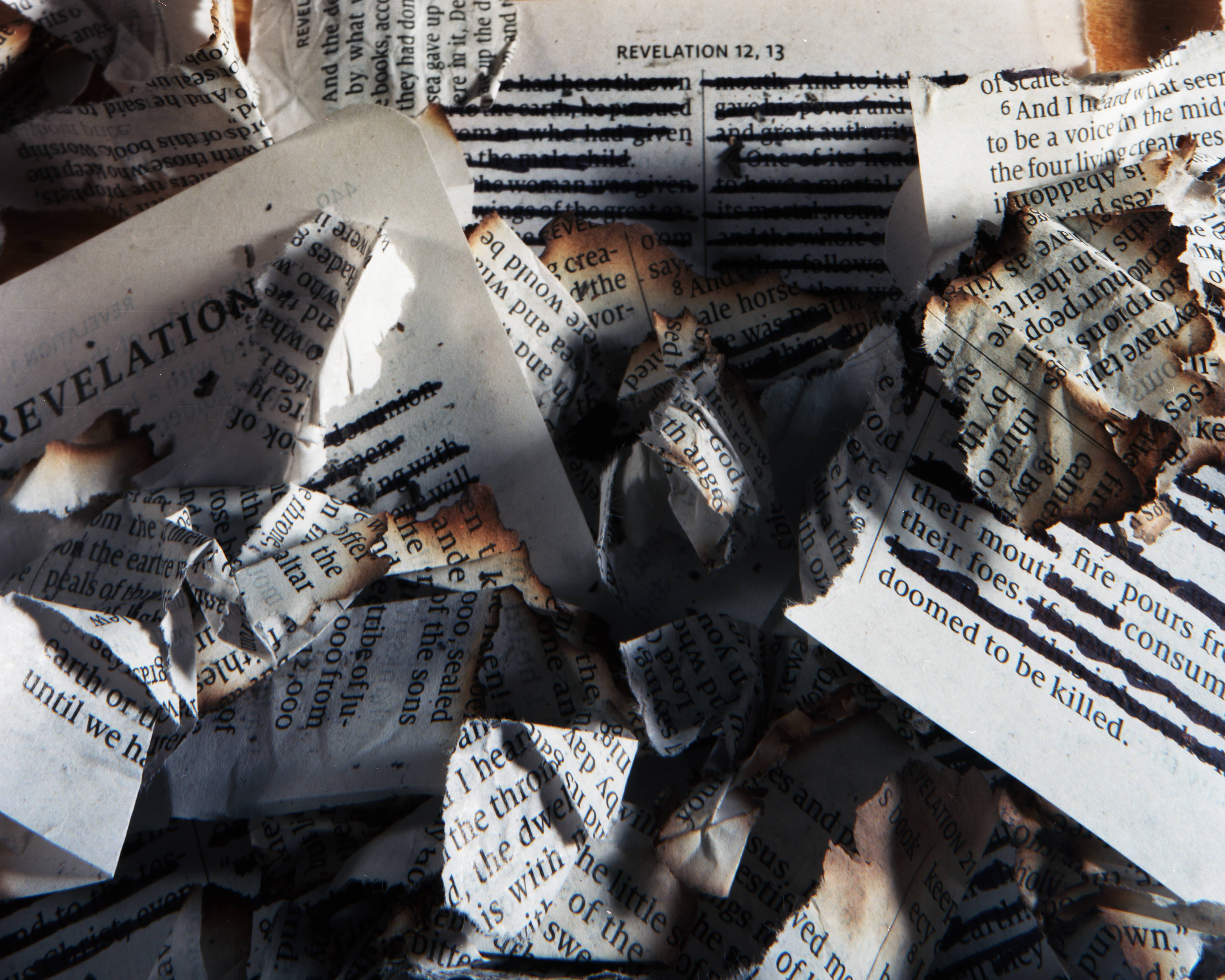 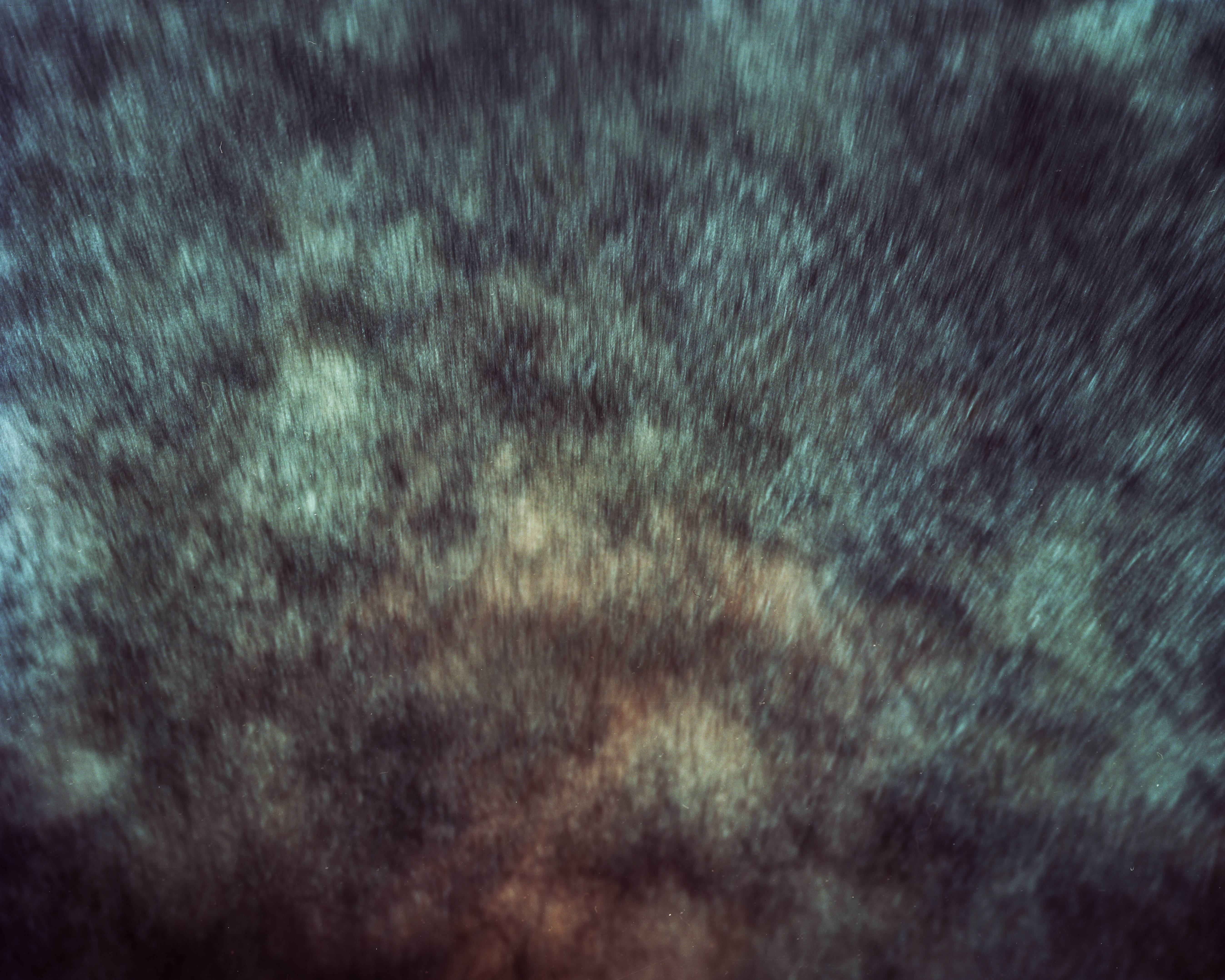 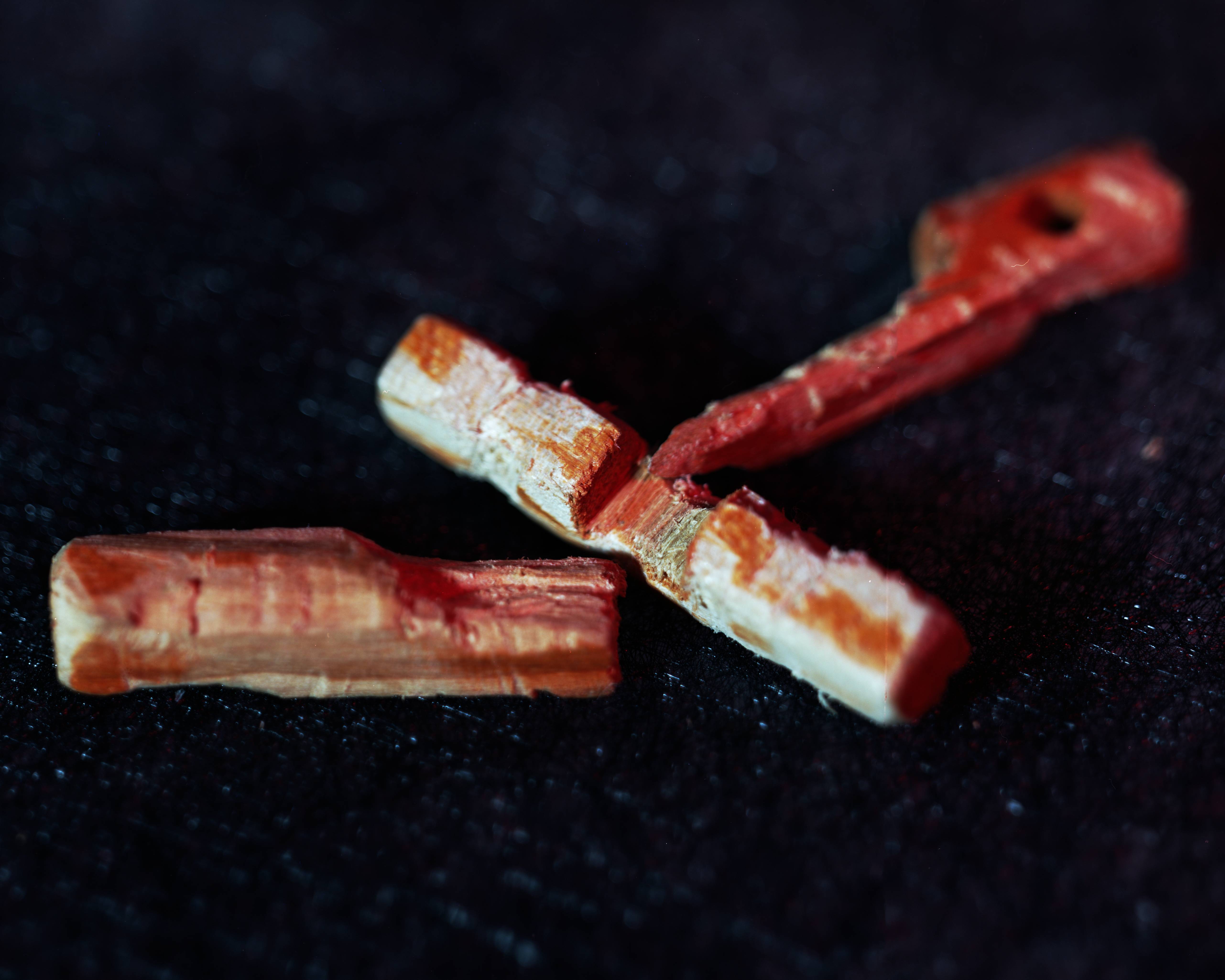 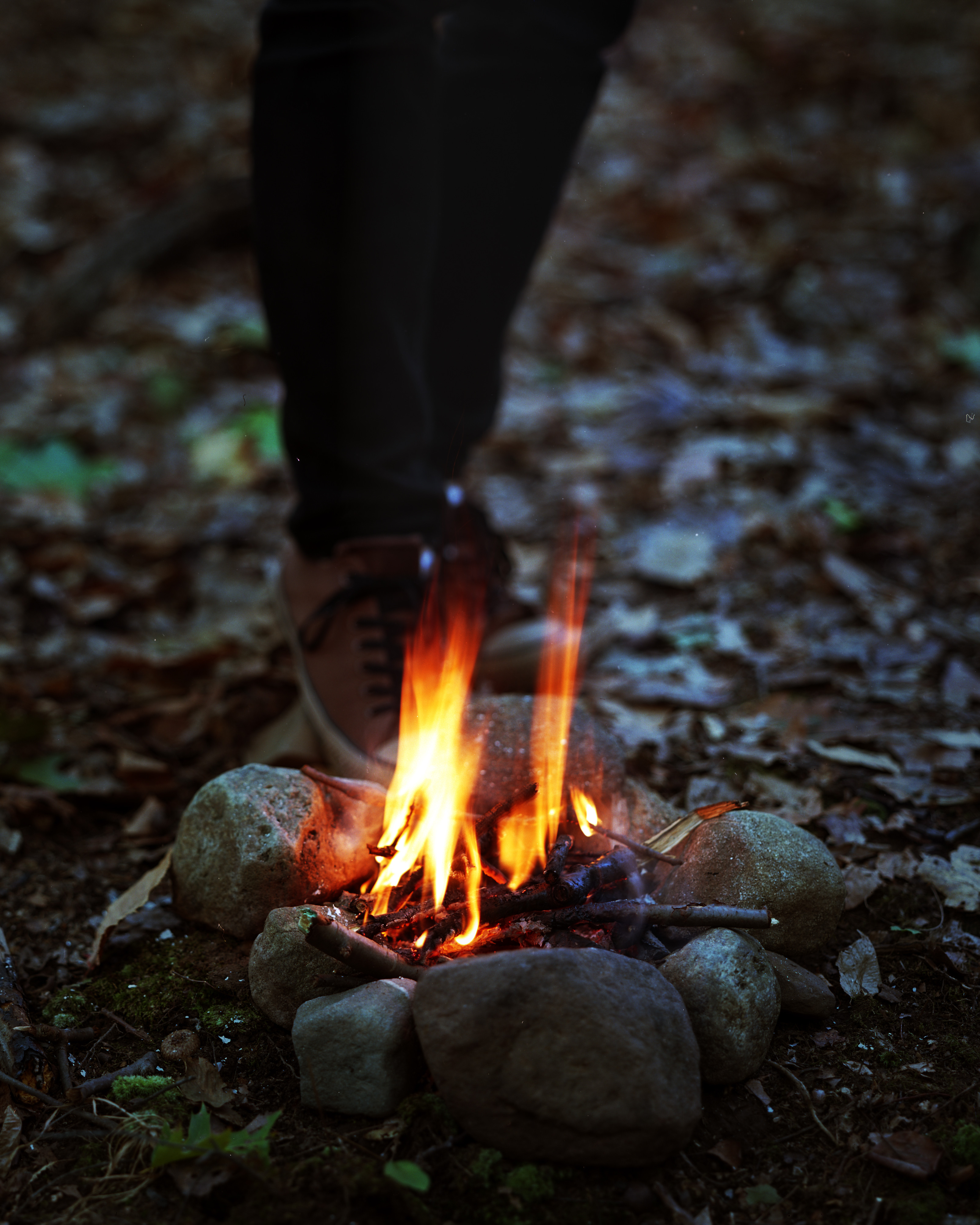 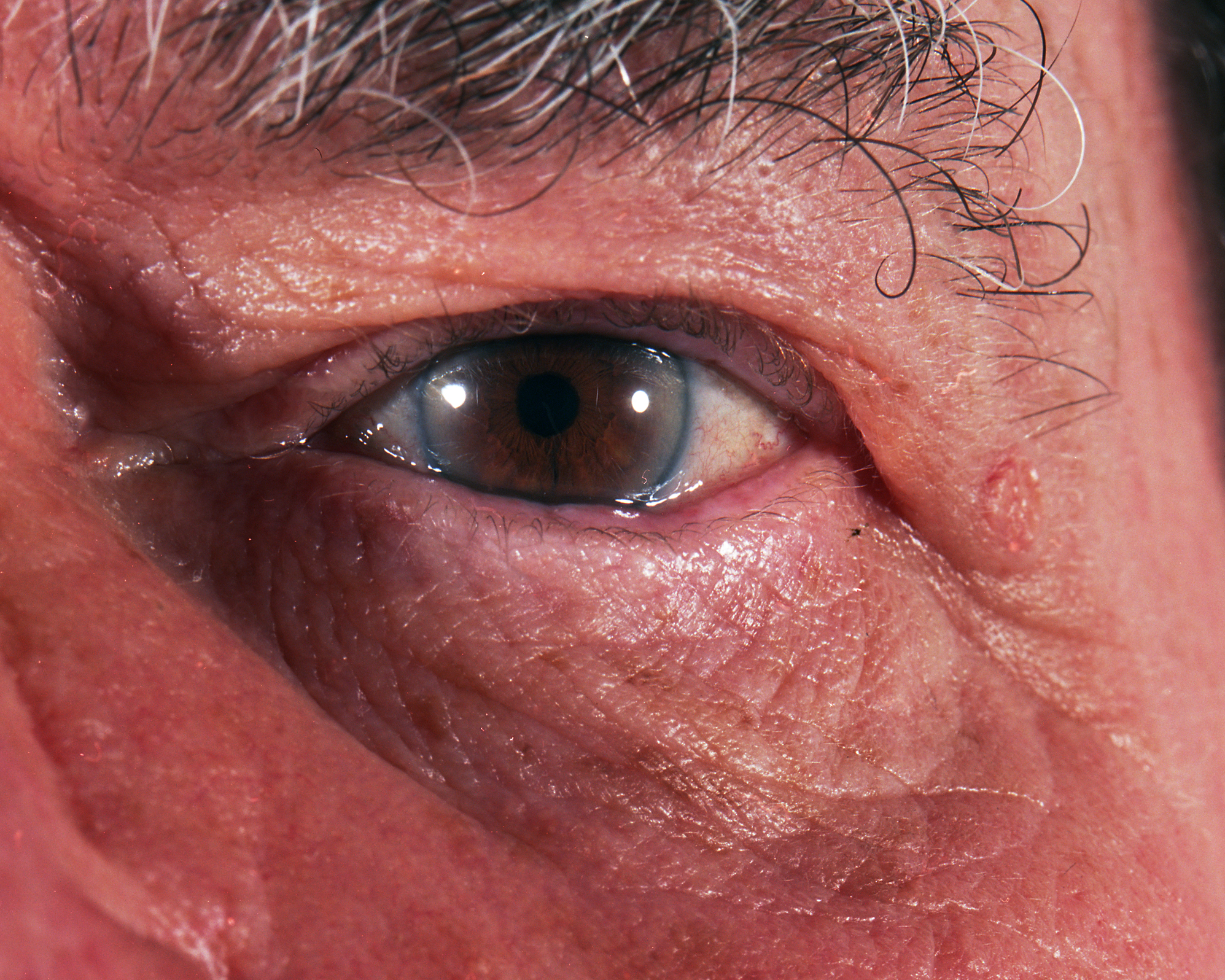