On January 13th, we had quite the opening party for another iteration of untitled: a photo series, this time taking place at Cafe Hey in Tampa, FL.  This time around, we left out a few disposable cameras for the guests to take photos with in hopes that they would make this an event that people can actively participate in (and get more people to shoot film!) rather than passively just looking at pictures on a wall.  Of course, having Blacksmith play at the opening didn’t hurt, but it looks like the disposable cameras will be a staple at future events.

To put it simply, I (and the rest of the photographers involved) want to give a huge thank you to everyone who played a part in making this event as enjoyable and as chill as it was.  Judging by these photos, you all may have had as good of time as we did.

We hope to see you all again next time. 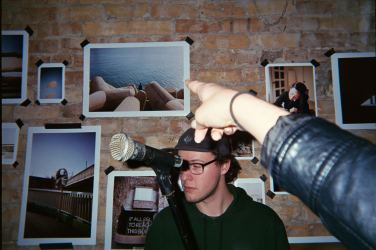 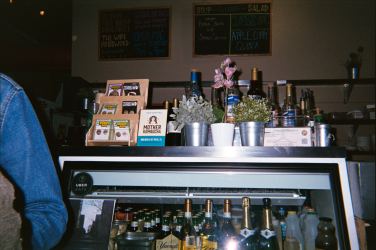 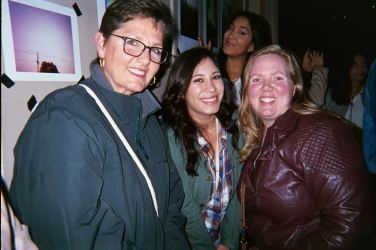 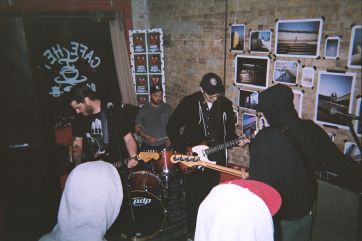 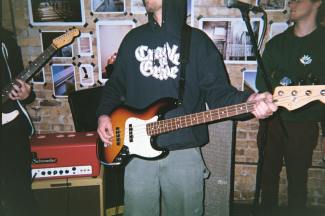 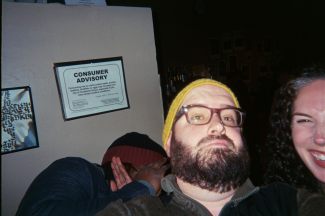 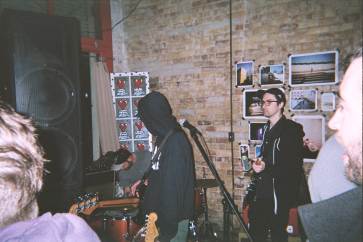 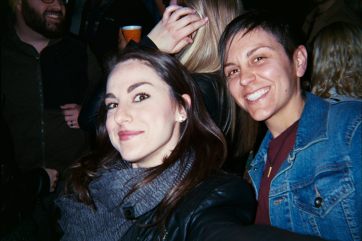 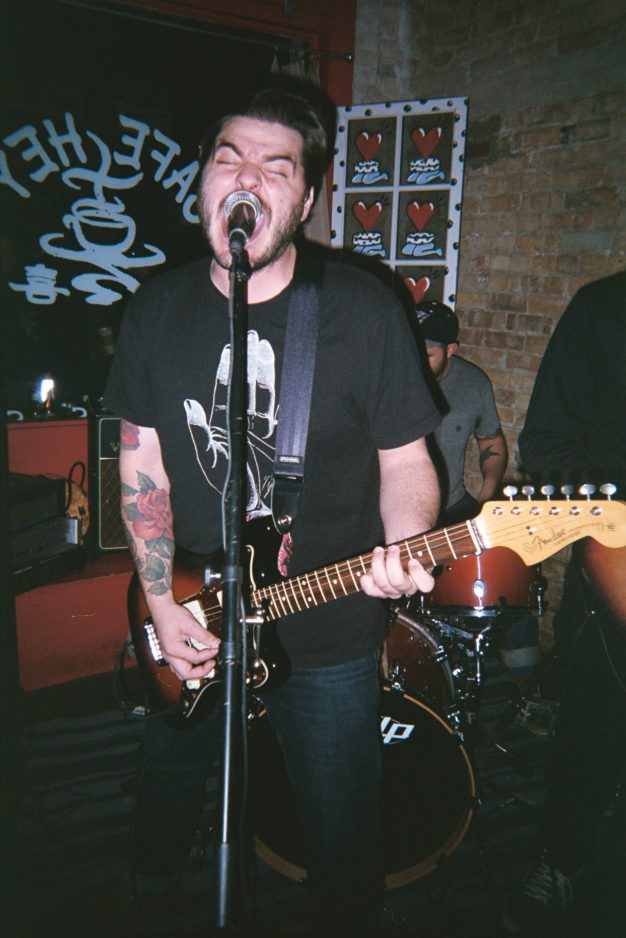 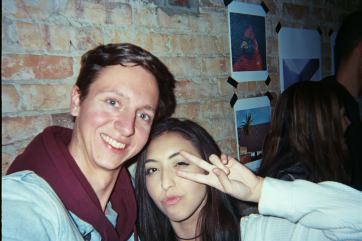 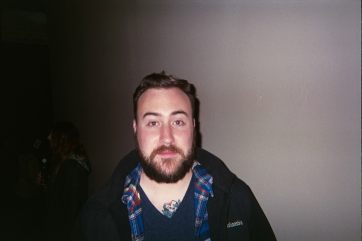 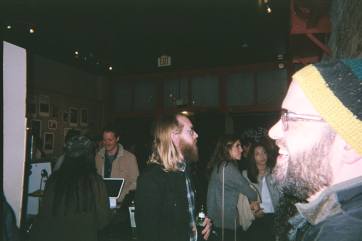 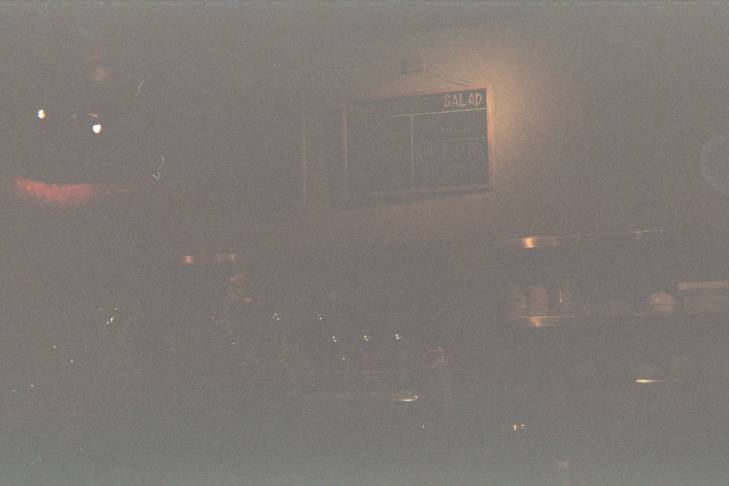 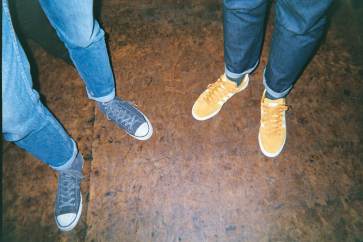 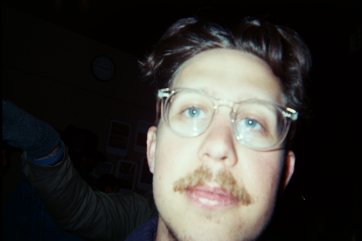 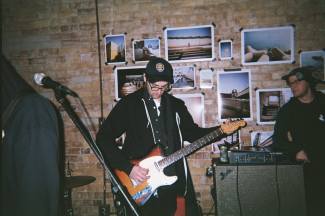 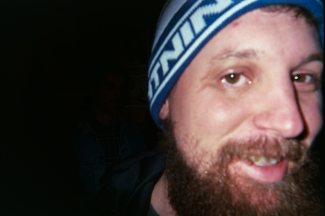 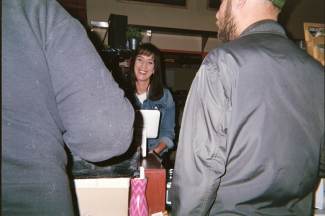 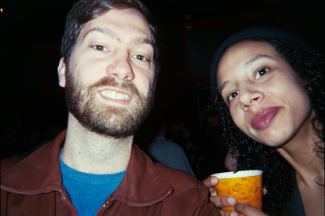 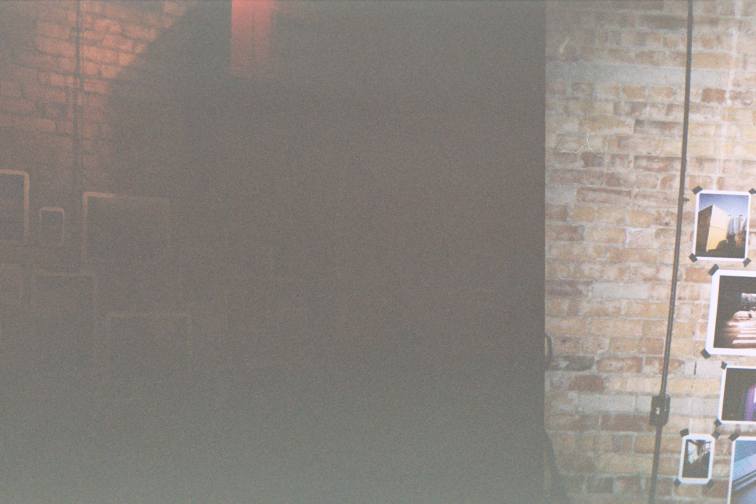 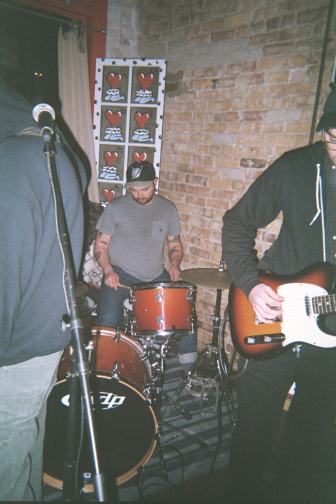 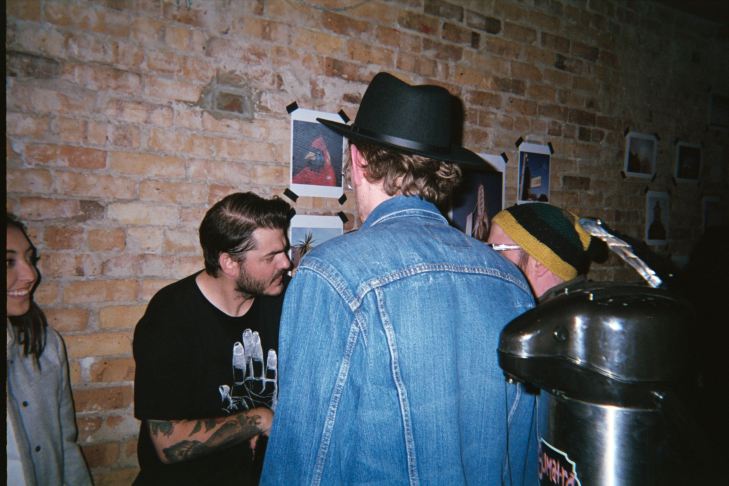 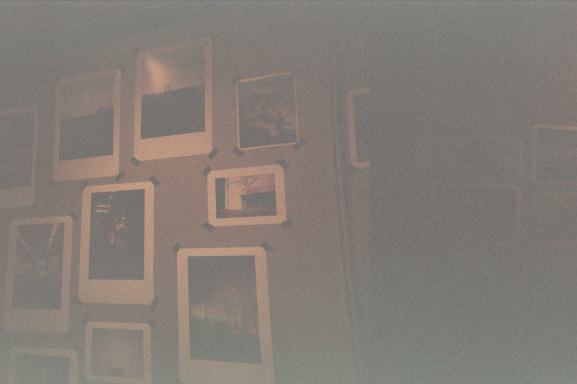 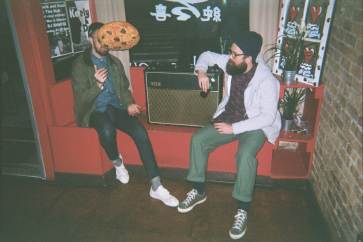 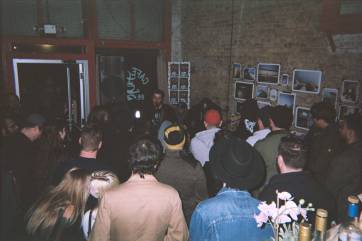