In my (hopefully deceased) search for the perfect 35mm rangefinder, I decided to pick up a Leica M2.  While I already had a Zeiss 35mm f/2 ZM, I felt that I could really benefit from a 50mm focal length.  After a bit of reading, I came across the “Japanese Summilux”, or the Canon 50mm f1.4 LTM.  While the extra half of stop would be nice, I decided to go with its slower sibling, the Canon 50mm f/1.8 LTM at a fraction of the cost.

To put both the lens and my ability to judge exposure without a meter to the test,  I took my M2 with 50mm attached and HP5 loaded and left the light meter at home.

I took my camera to an exhibition hockey game between the University of South Florida Men’s hockey club team and the USA National Women’s Hockey team who are currently on a tour to garner excitement and get a bit of practice in before the Olympics in Pyeongchang, South Korea later this year.

While shooting a hockey game is typically no easy feat with a dSLR due to the tricky lighting, I found that shooting meterless and on black and white film was definitely a bit more rewarding.  Not to mention manually focusing a subject at f/4 that was moving at high speeds.  All in all, I was very satisfied with the results. 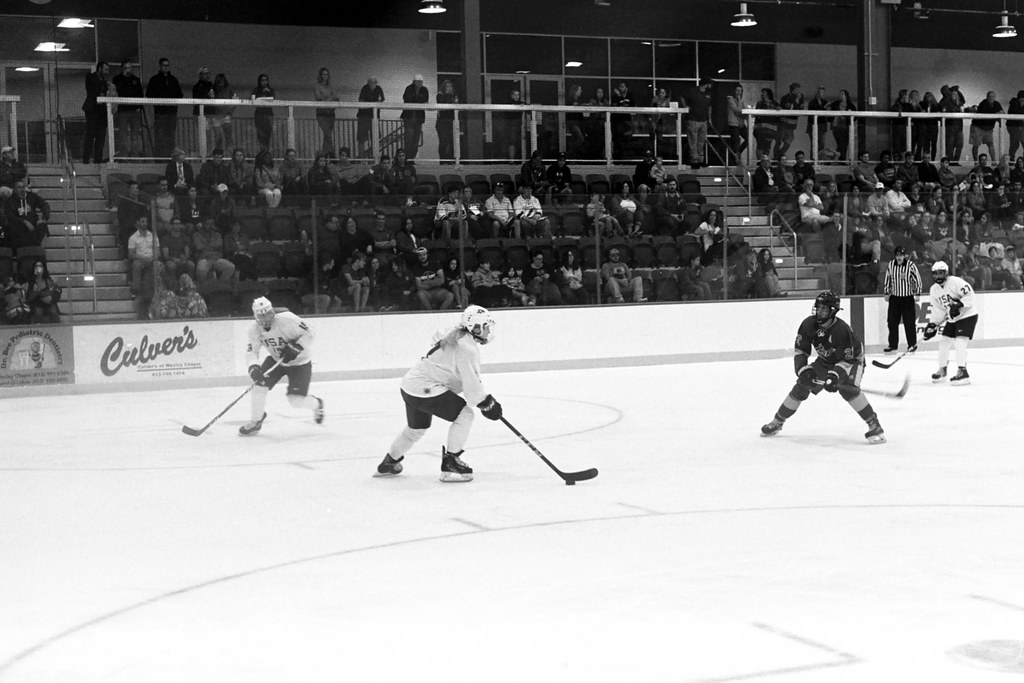 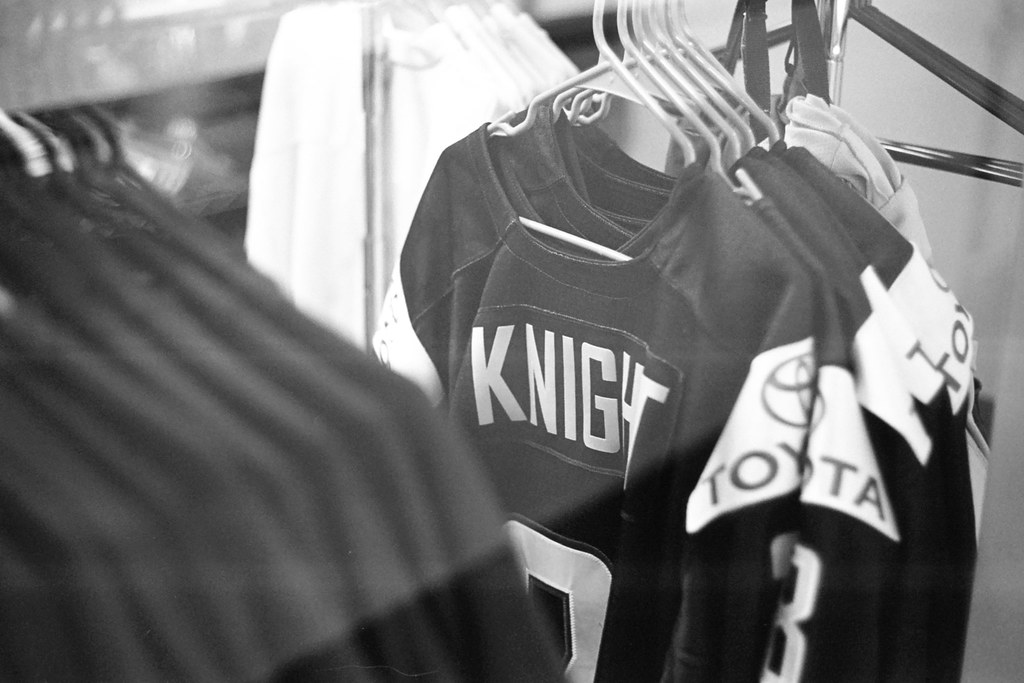 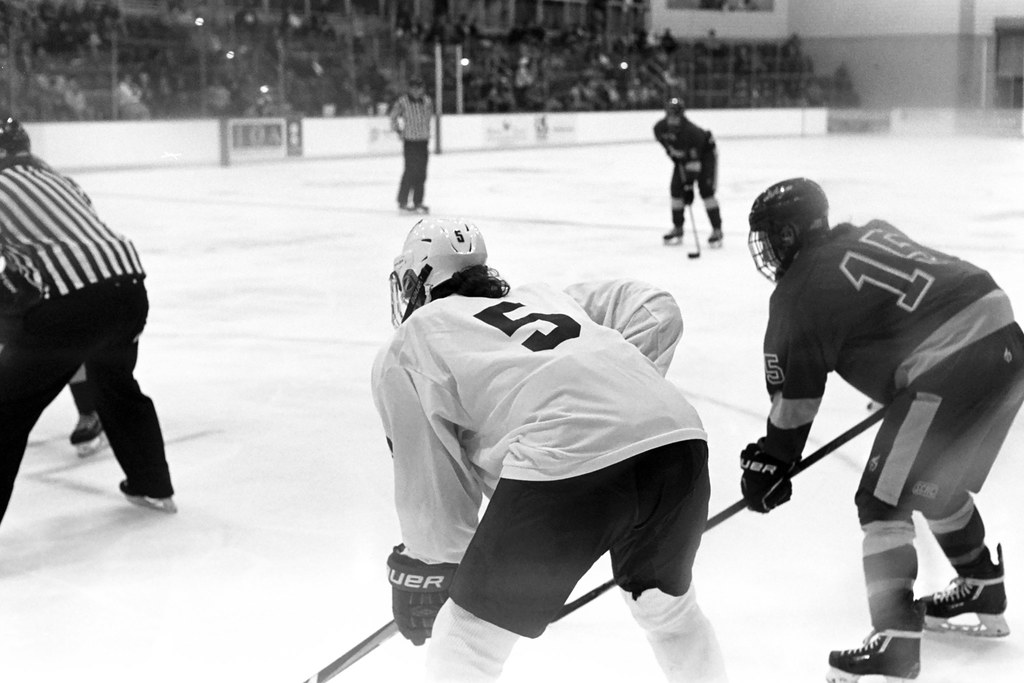 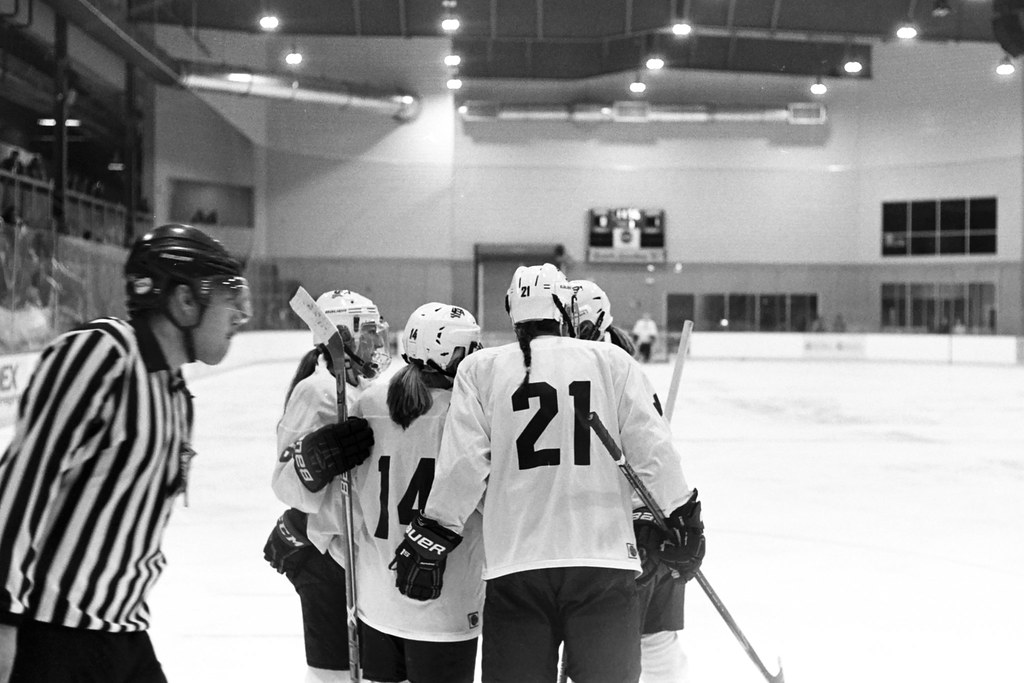 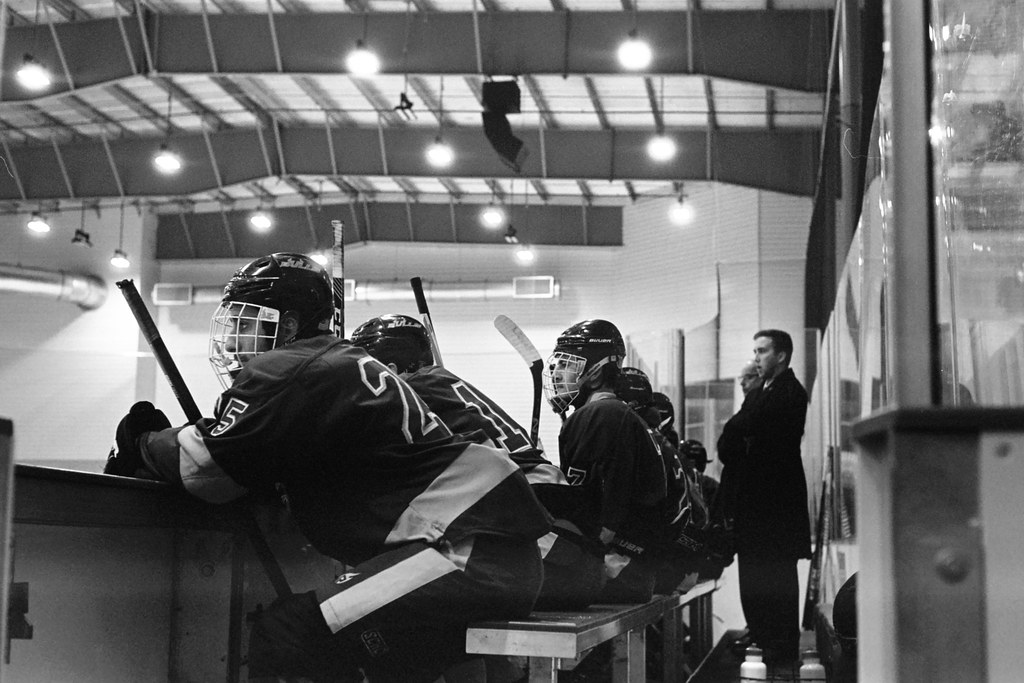 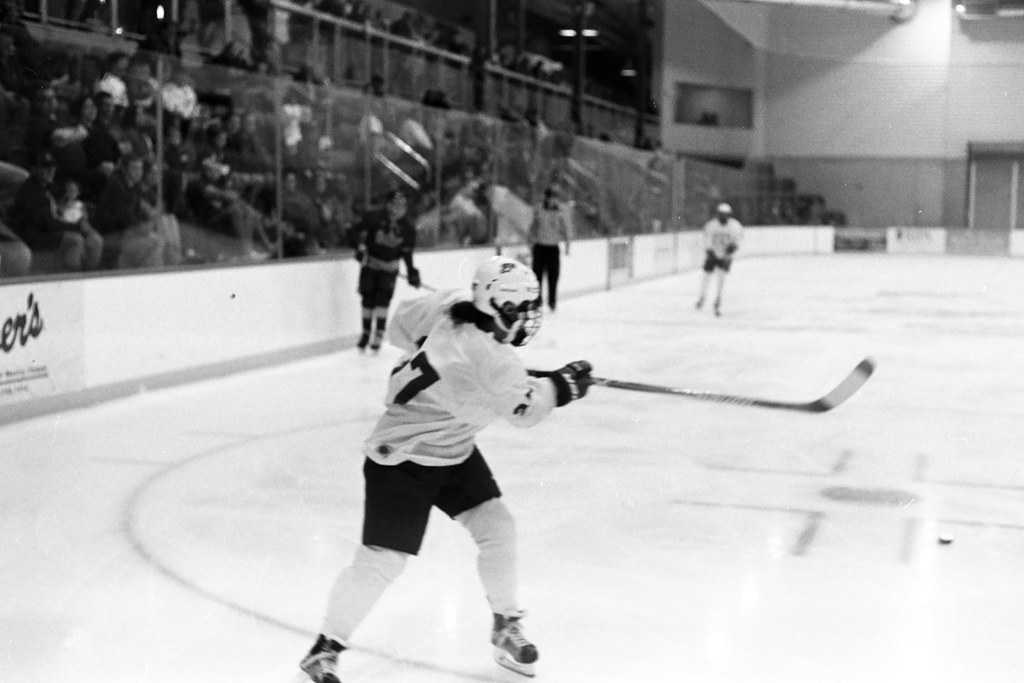 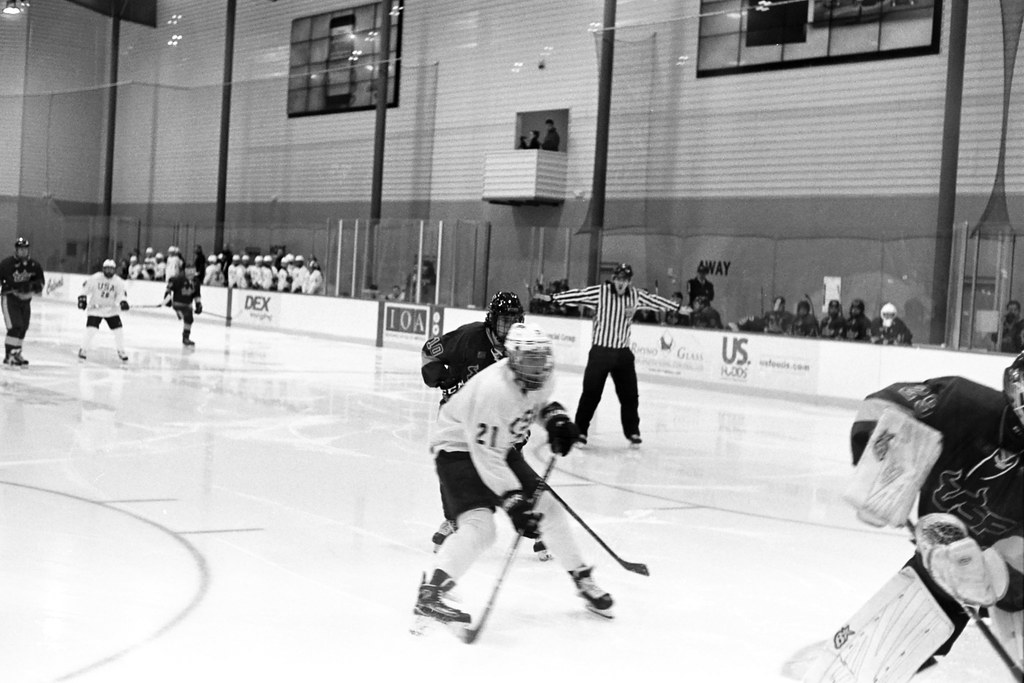 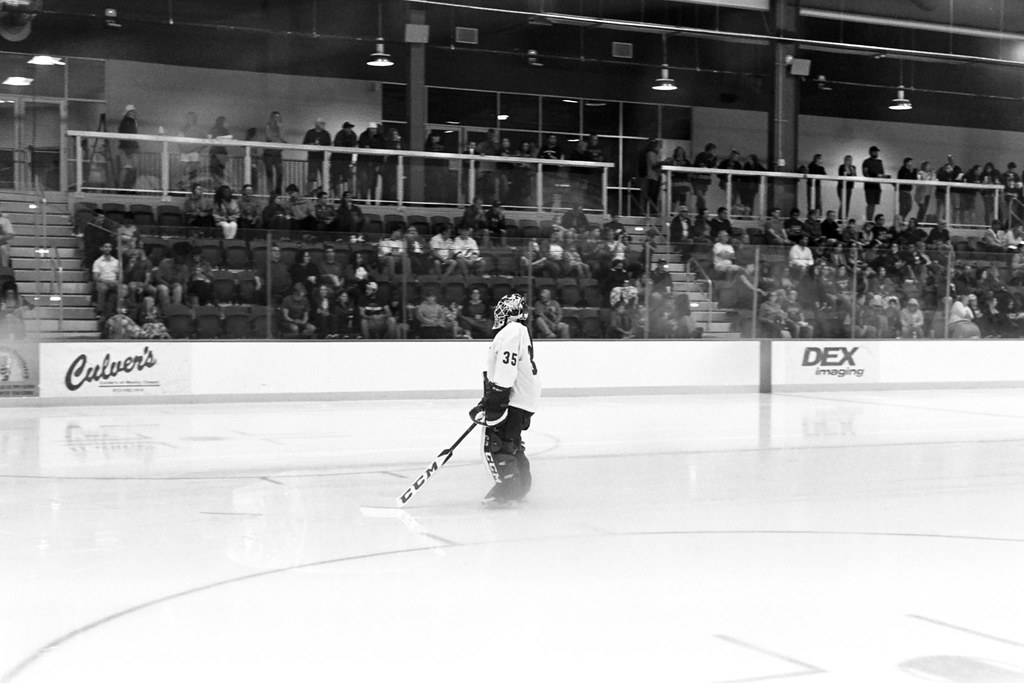 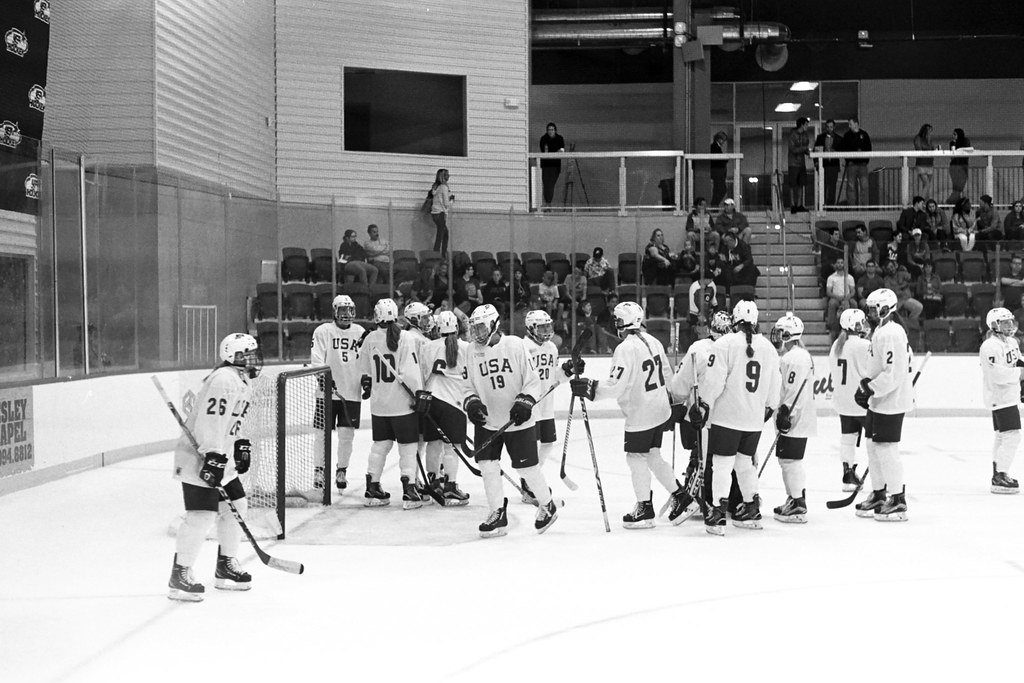 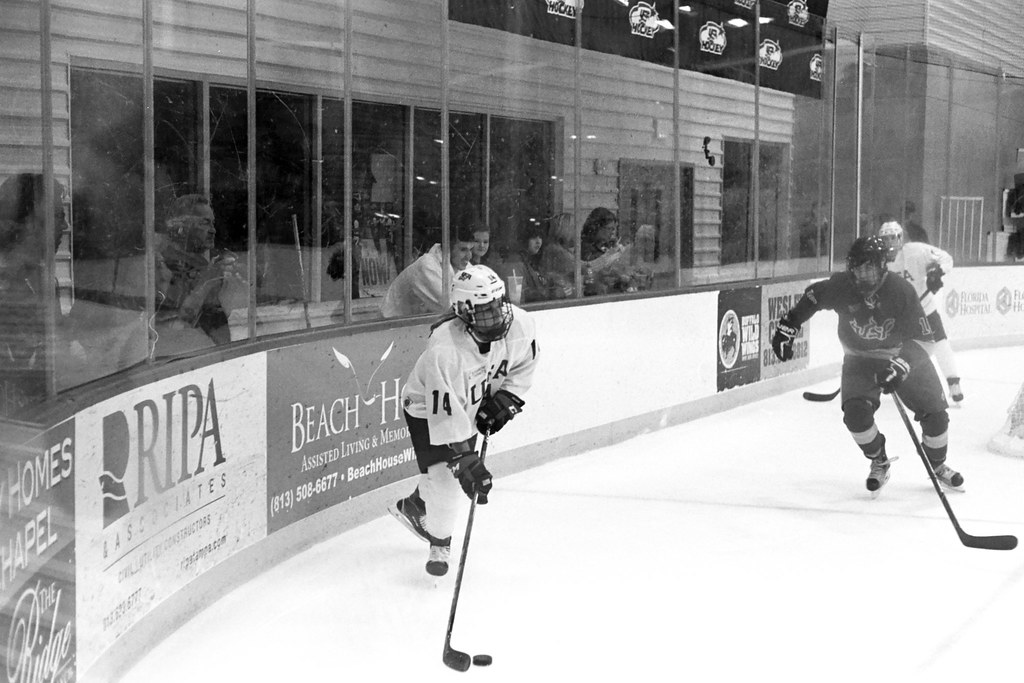 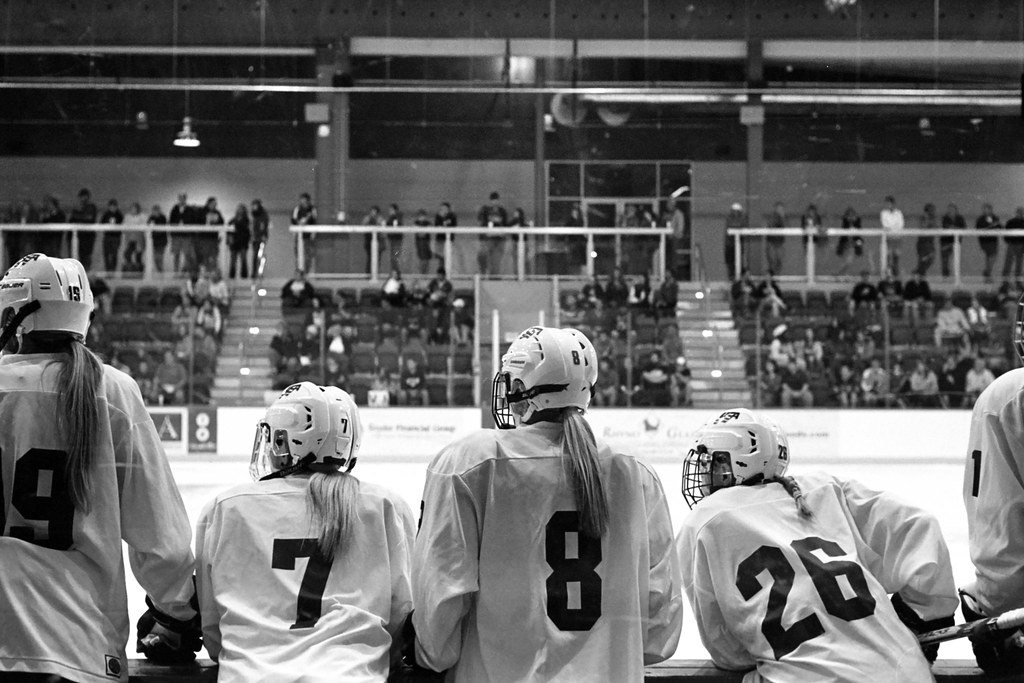 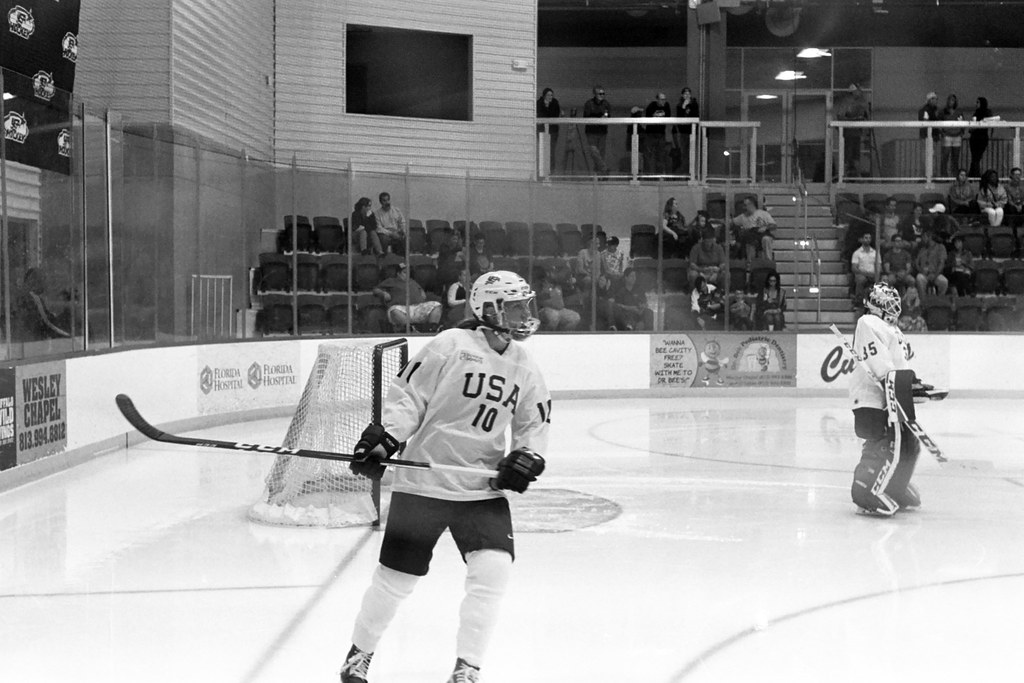 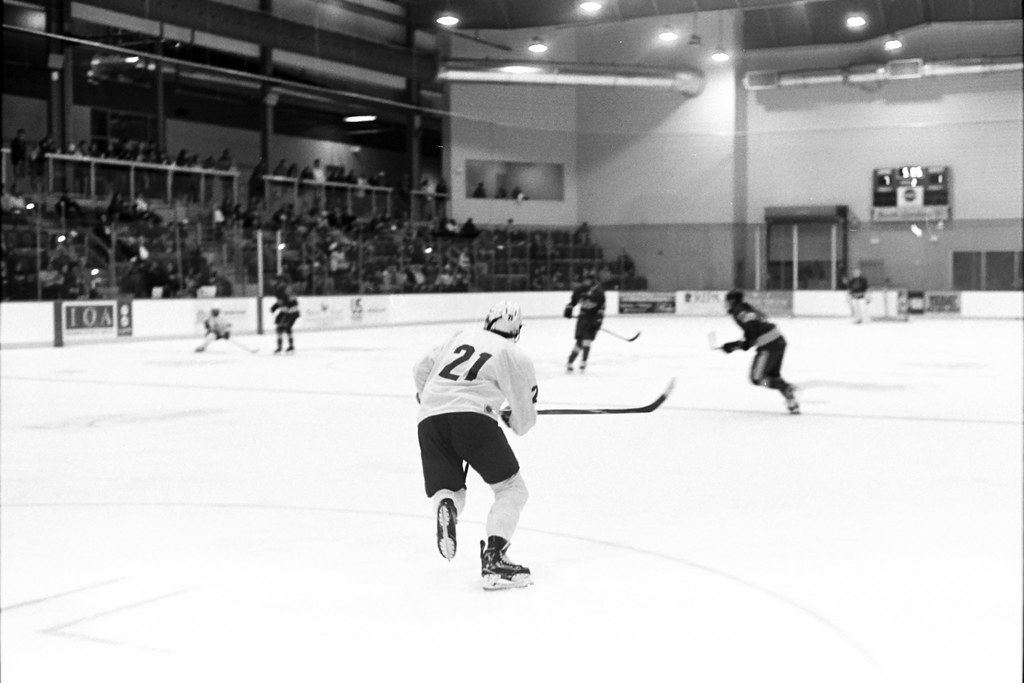 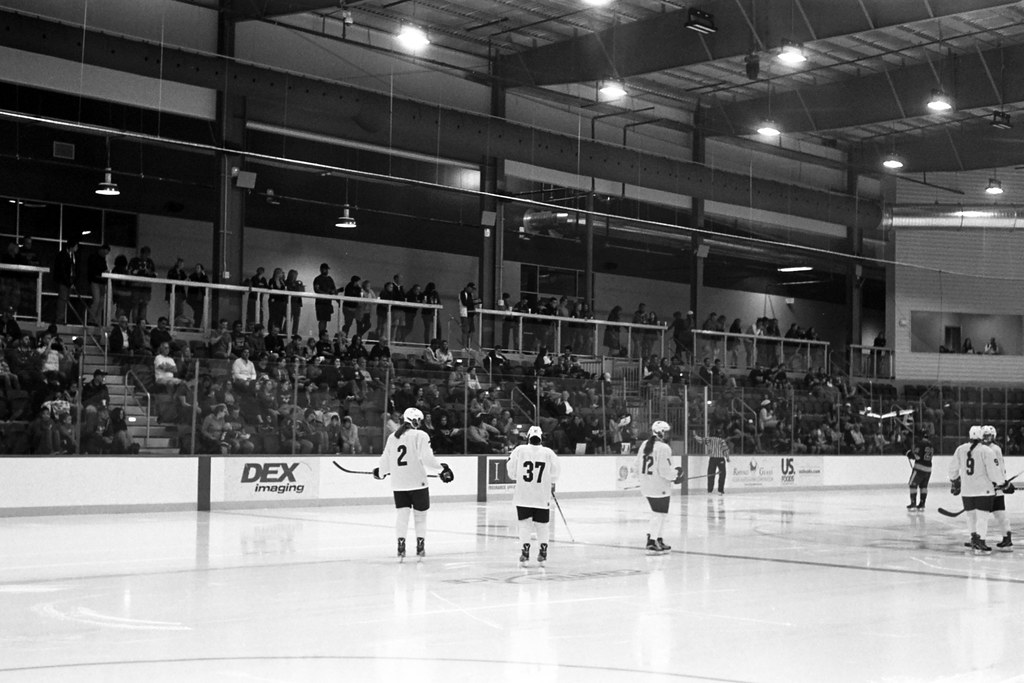