Today’s piece comes from Sikandar Rana. Sikandar shares a place that is close to his heart and how he has interacted with that place through creating images, both snapshots of daily life and deliberate, time-consuming photo creation.  As Sikandar takes us on his move from London to Guildford, we understand his appreciation for simplicity both in the city in which he resides as well as the simplicity in his Olympus XA2.

The town of Guildford, in Surrey holds a very special place in my heart, in that it was the first time that I ventured outside my London home to live away from it for a significant period of time. This time spent living away from home was due to the commencement of my degree in Chemical Engineering at the University of Surrey. The jump from bustling London to a relatively quiet, serene town was quite a shock, but wore off after the first few months. 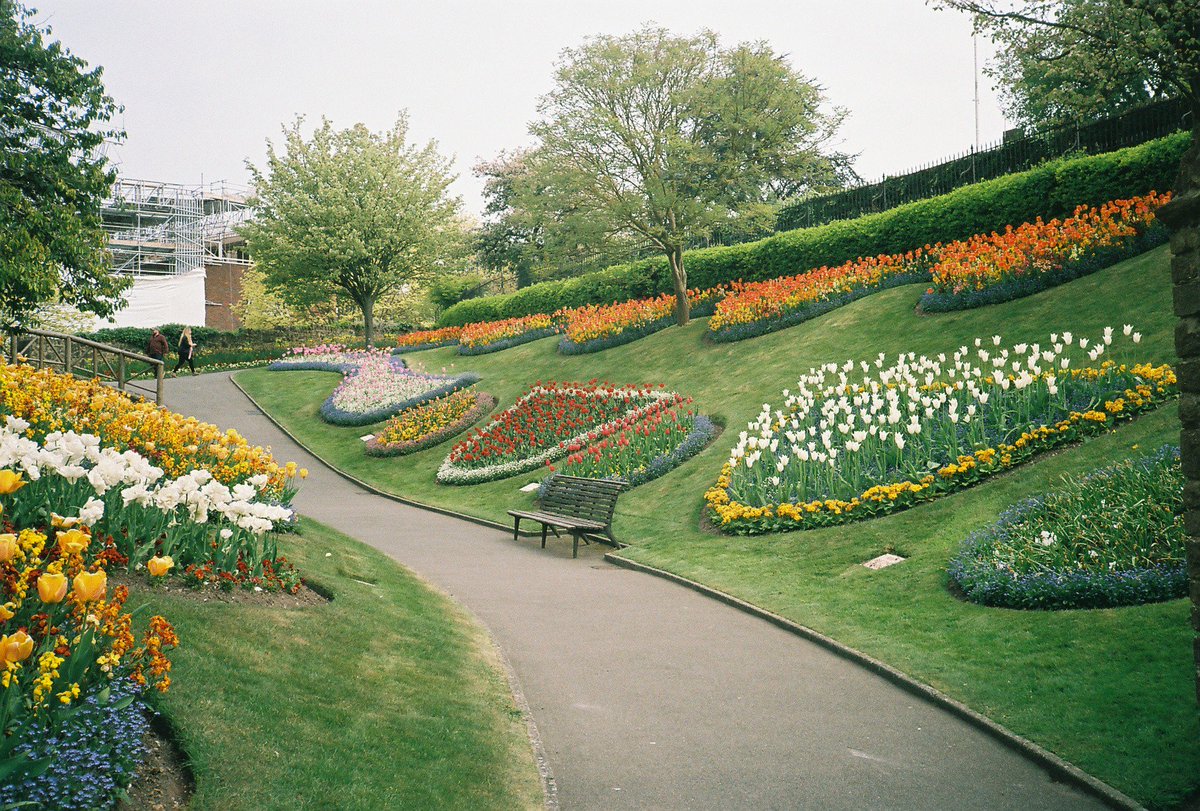 I stayed in Guildford for four 9 month periods, one for each year of my course, with the remaining three months of each year being spent back in London. Despite my initial fears, there seemed to be no shortage of things to both see and do around campus and the local area, from attractions such as Guildford Castle to the multitude of events organised by the friends I’ve come to know throughout my degree. 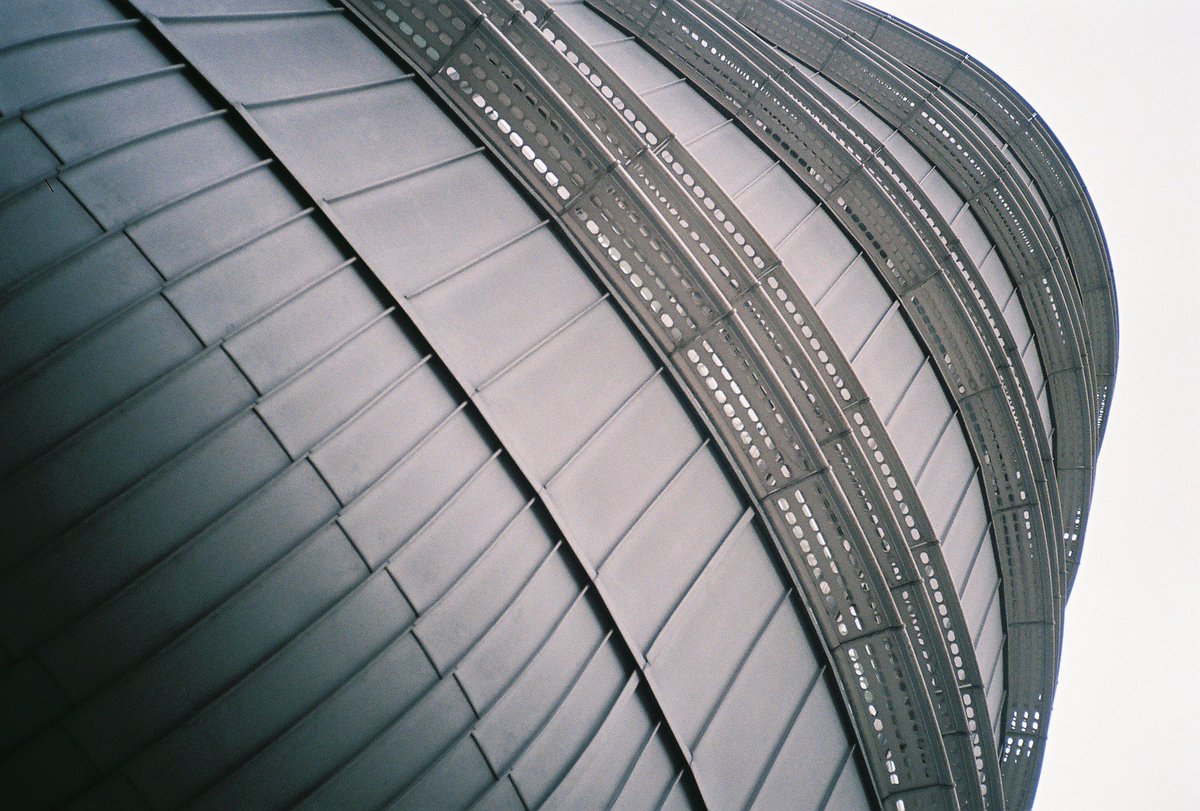 In addition to the places in and around campus that I deemed worthy to document, a few images in my collection also capture the first time that I had lived in rented private sector accommodation. This was the case during my fourth year, having lived in university accommodation during the three years prior. 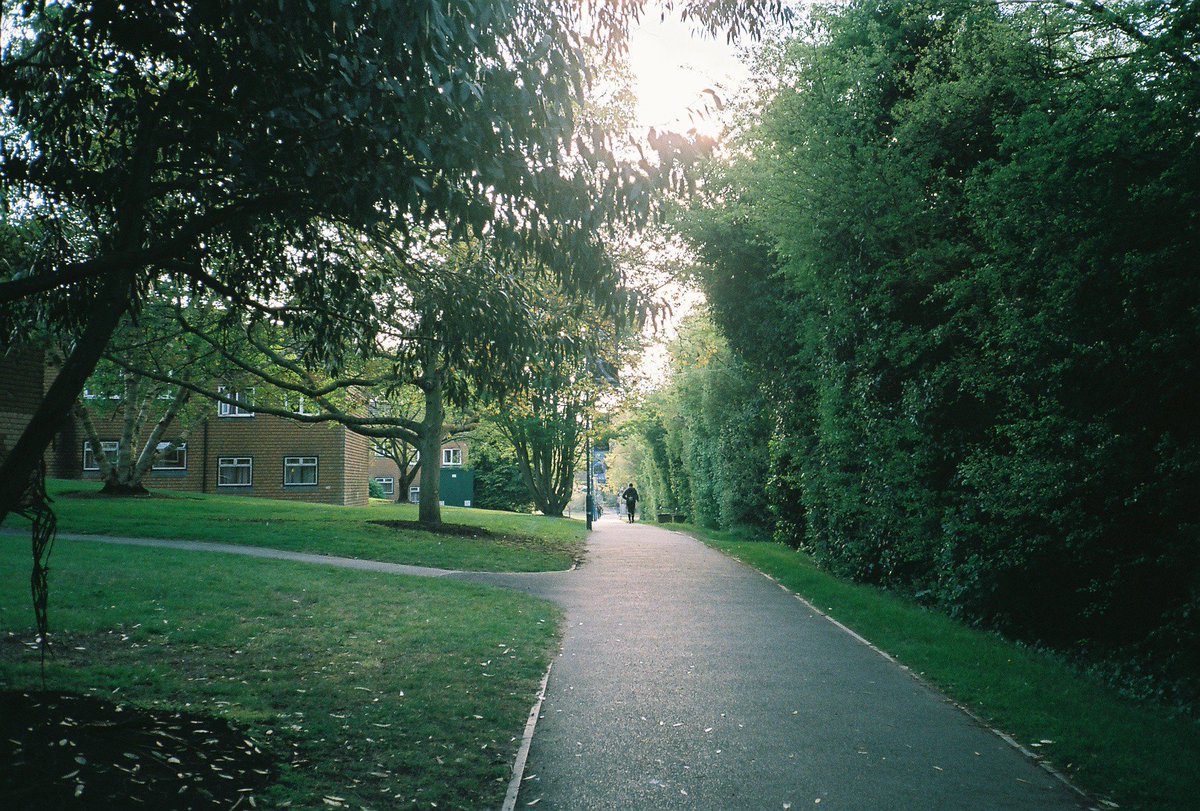 I’ve been practising photography on and off for about 5 years now, but it wasn’t until the last two years of my degree that I began taking film photography seriously. What began as an attempt to document the antics of those friends of mine who I wouldn’t have seen as frequently once I’d completed my degree blossomed into so much more during those final two years of university. 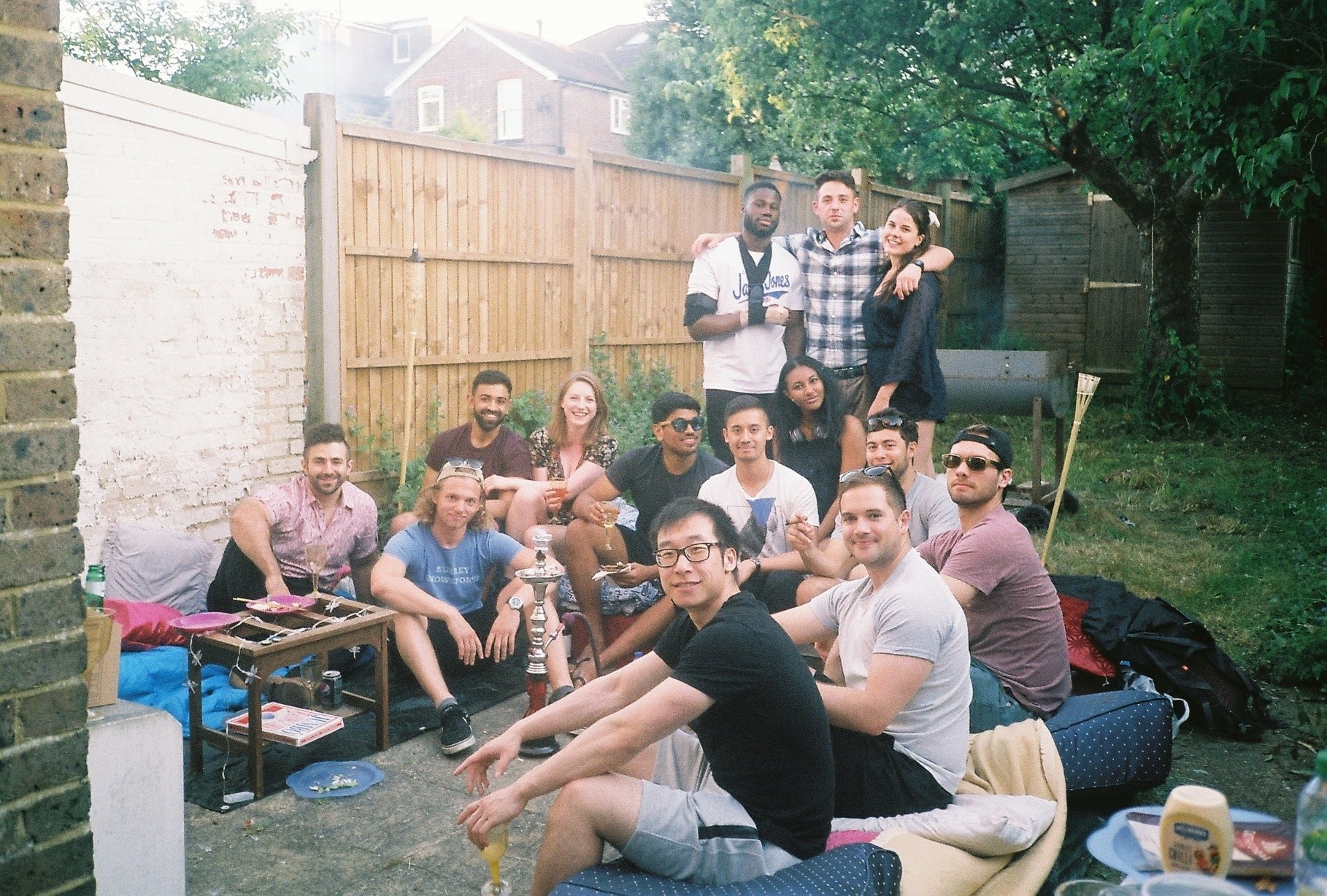 Like many other advocates of film photography, I came for the visually pleasing output of most film stocks, and stayed for the way shooting film slows one down and makes their photography more deliberate. 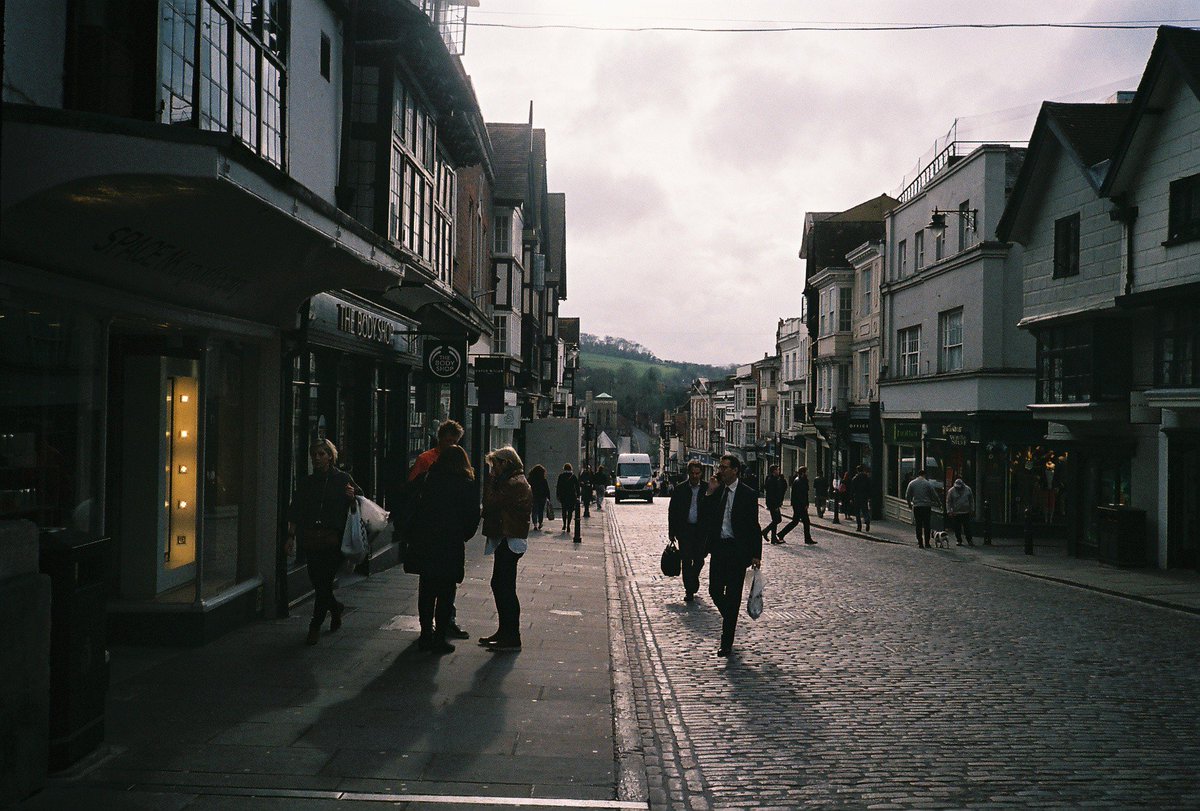 I brought the Olympus XA2 that all of these images were taken on in my final year of university, with most of my prior photography being done using digital cameras. I wanted a small, compact way to shoot film day-to-day without sacrificing quality and the signature “look” that film is known for. I also have a Pentax ME Super, but that is usually used when I go out with the intention to take photos, and is much better suited to the slower, more deliberate types of photos that I shoot when I go out with this purpose in mind. Both cameras were bought from eBay, and have served me very well, being as reliable as can be. 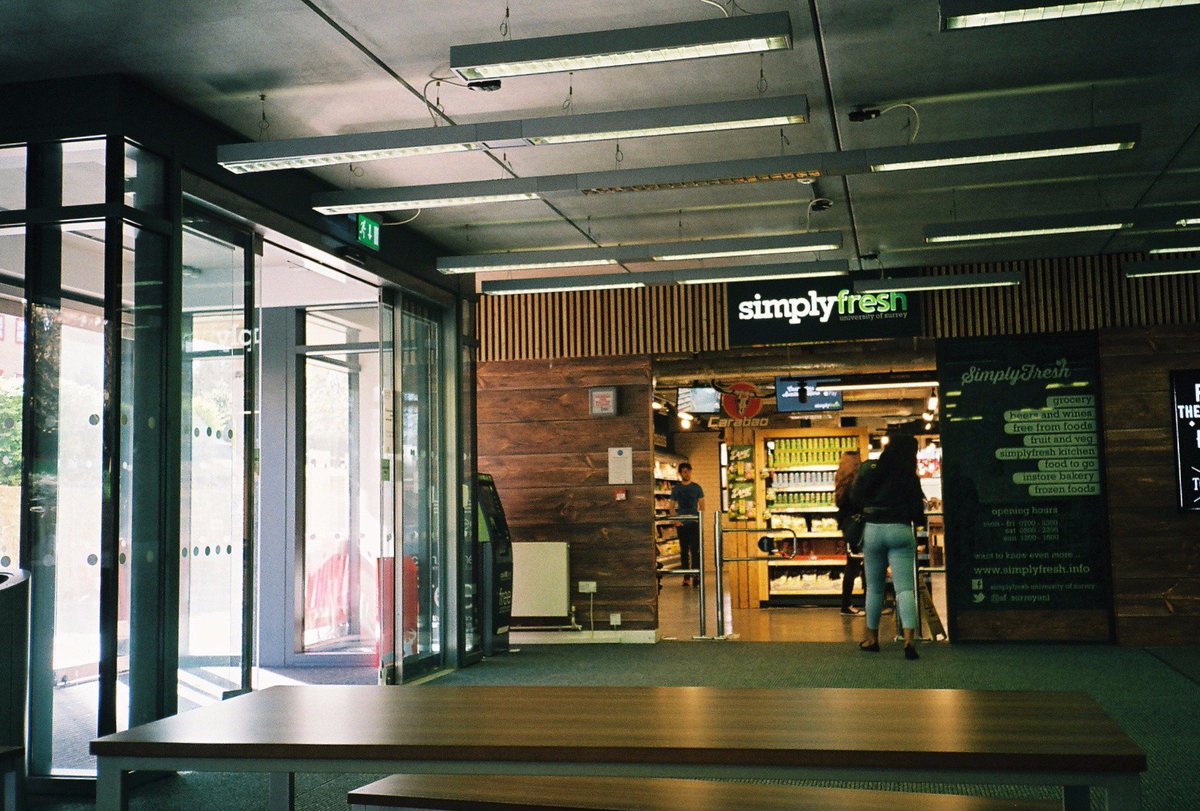 I started shooting colour film initially, having being drawn to the pleasing examples of different film stocks posted all over the Internet. Due to the low cost of Fujifilm Superia 200 and Kodak Colorplus 200, those were the two main film stocks that this series of photos were taken on. I bought the rolls of film used for the series from a combination of Boots and London Camera Exchange outlets found in Guildford’s town centre. 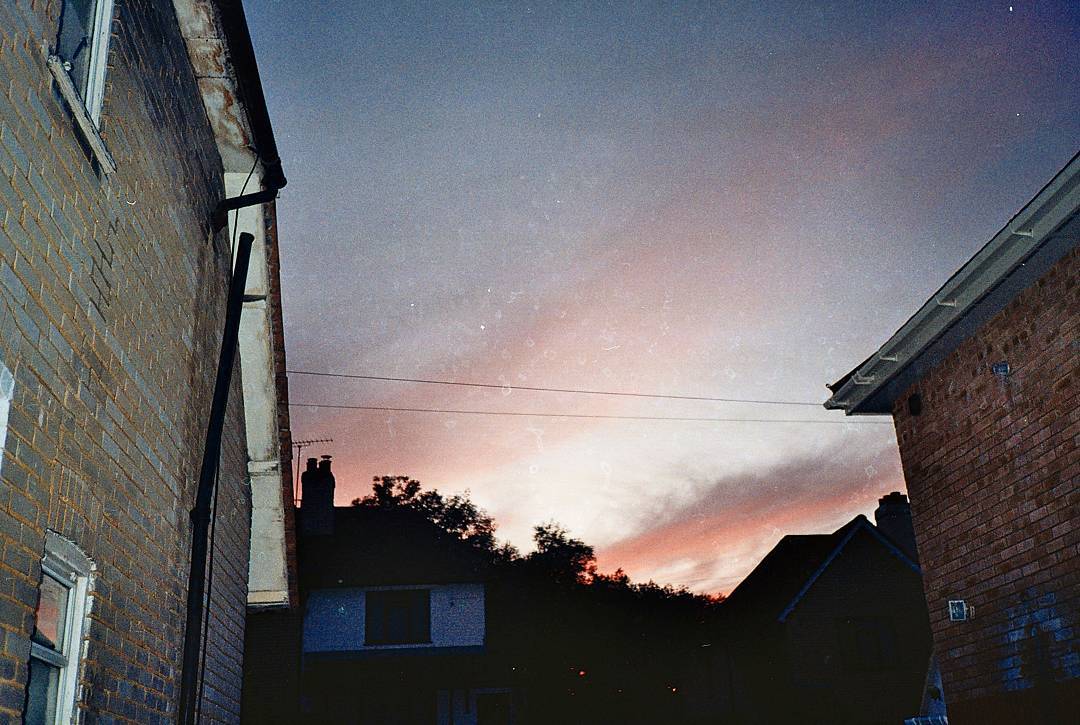 London Camera Exchange in particular turned out to be a treasure trove of film and photographic equipment, and I’ll definitely be stopping by to pick up a few rolls next time I find myself in the area. The rolls of film were developed and scanned at the same Boots outlet that some of the rolls were bought from. Thank you ever so much for reading my insight of Guildford through the lens of my XA2, and happy shooting! 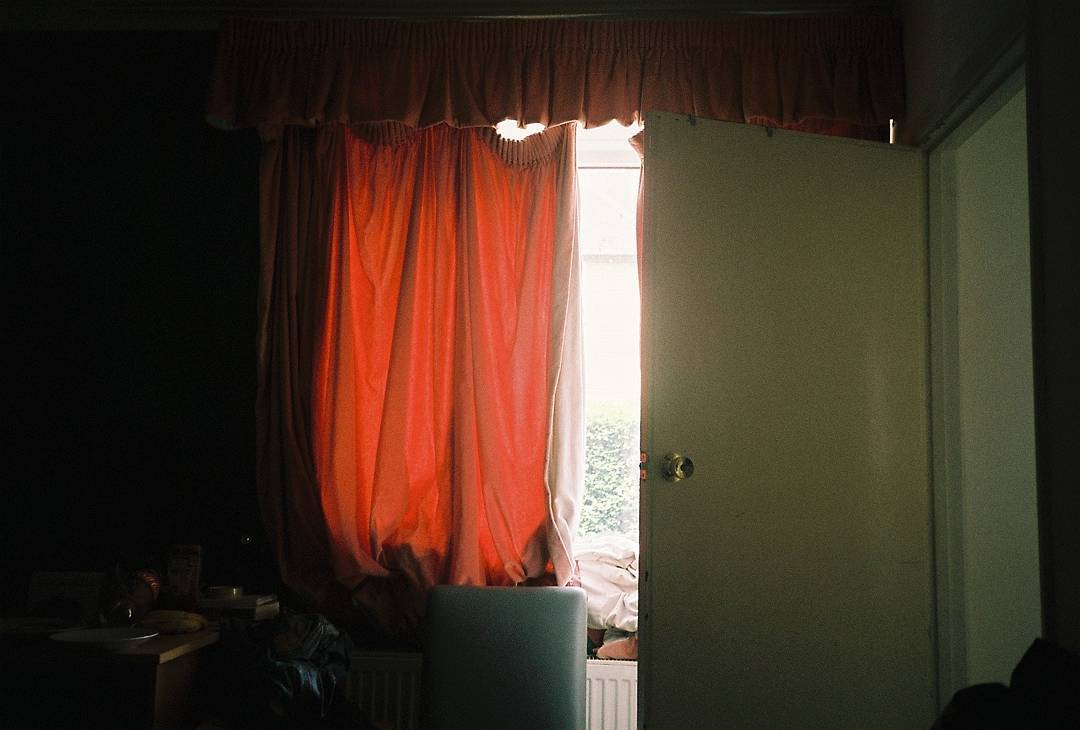 2 thoughts on “ Reader Excerpts: Guildford on an Olympus XA2 ”