Ilgwang in Busan, South Korea and Niko in Japan share the same Chinese character(日光). Japanese companies ran copper mines in both cities of the same name. ⁣ During the period of Japanese occupation, some Koreans were relocated to work in Niko or stayed to work in Il-gwang. ⁣ The now deserted mine, nestled underneath underpasses and scattered with machinery, still bleeds crimson rusts and stands as a living memory of labor exploitation amongst those who still live in the village.⁣

Last Autumn, I was invited by a coworker to see a 2018 documentary entitled The Rust by Nari Shin about the mine and village at an independent film festival.

About a year later, I decided to visit the village to document the village and the mine myself.  While the mine has since been blocked by the government, the village inhabits quite a few Korean families in a very Japanese-inspired landscape that permeates the history it holds.

Part of this post utilizes portions of the documentary’s synopsis.

All images taken with a Plaubel Makina 67 on Kodak Portra 400. 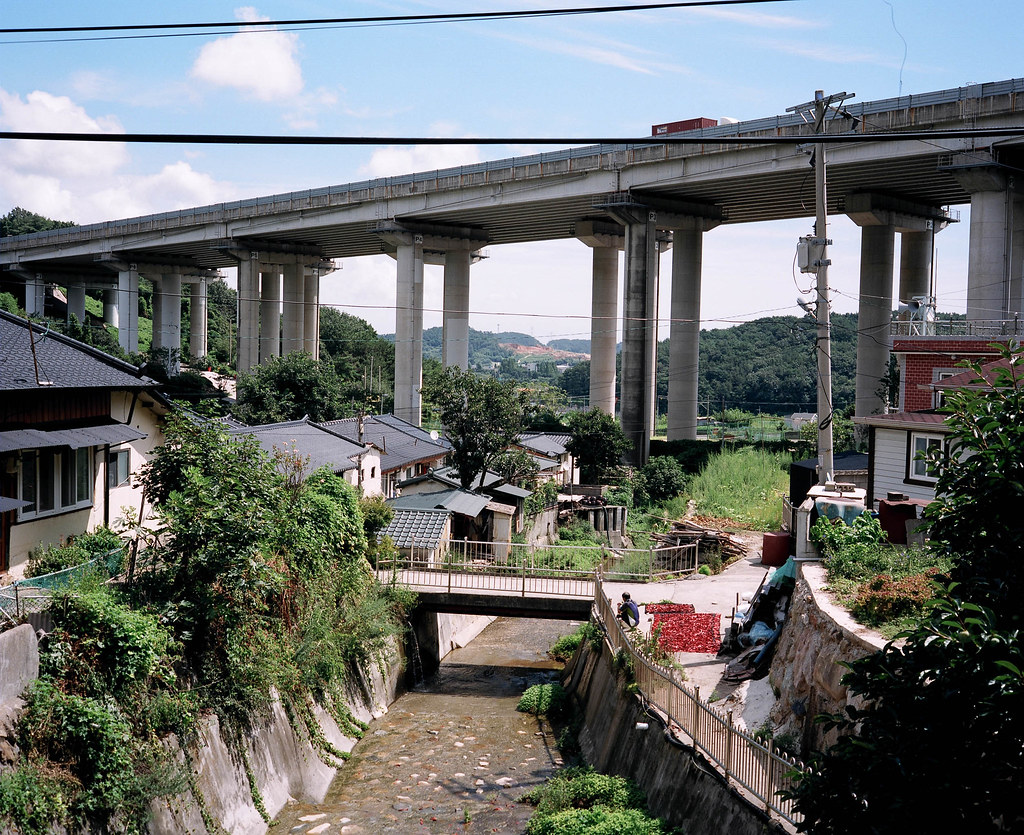 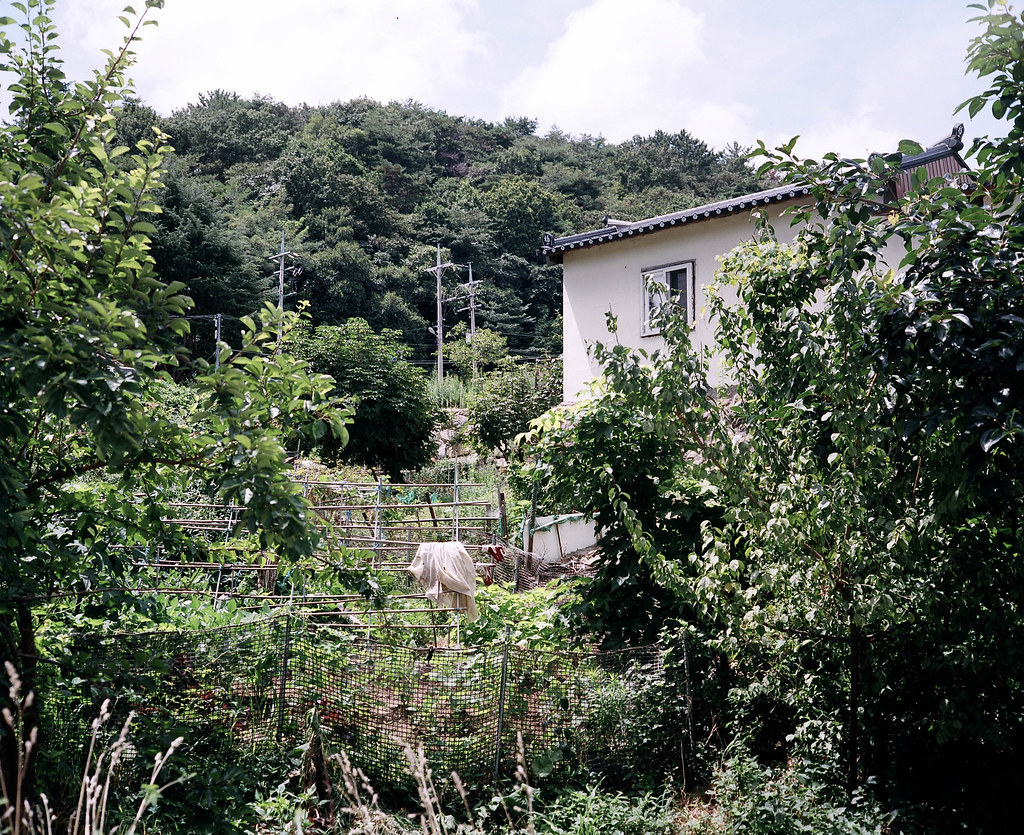 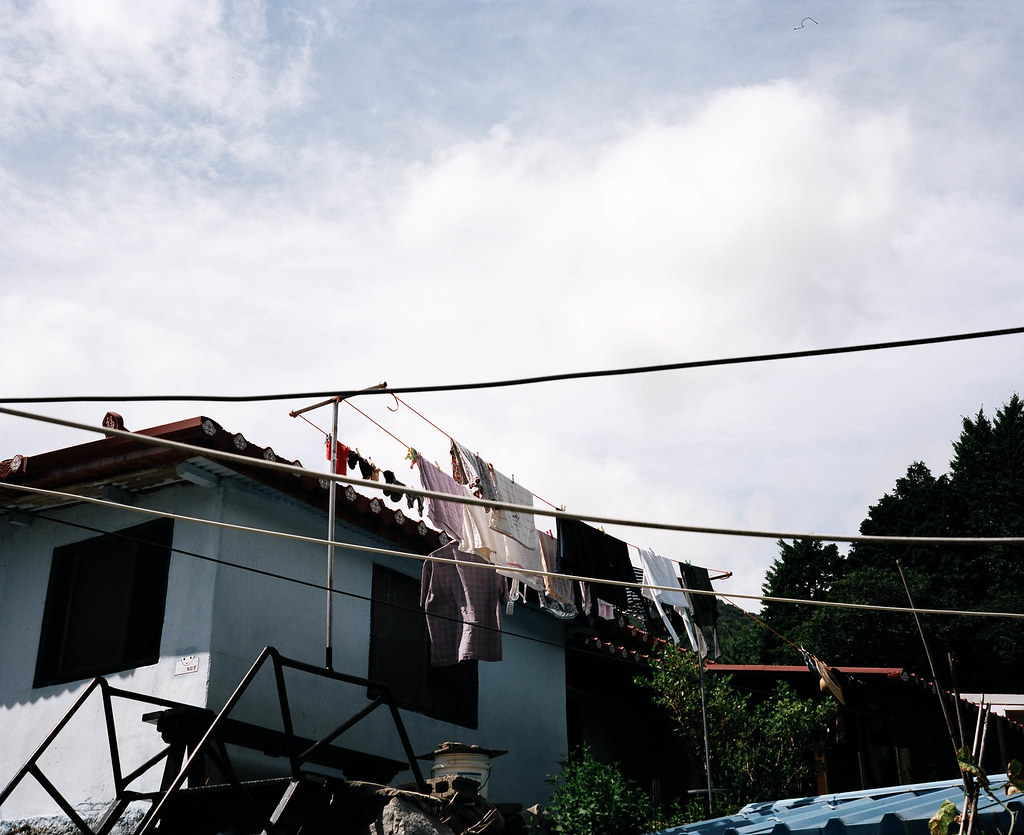 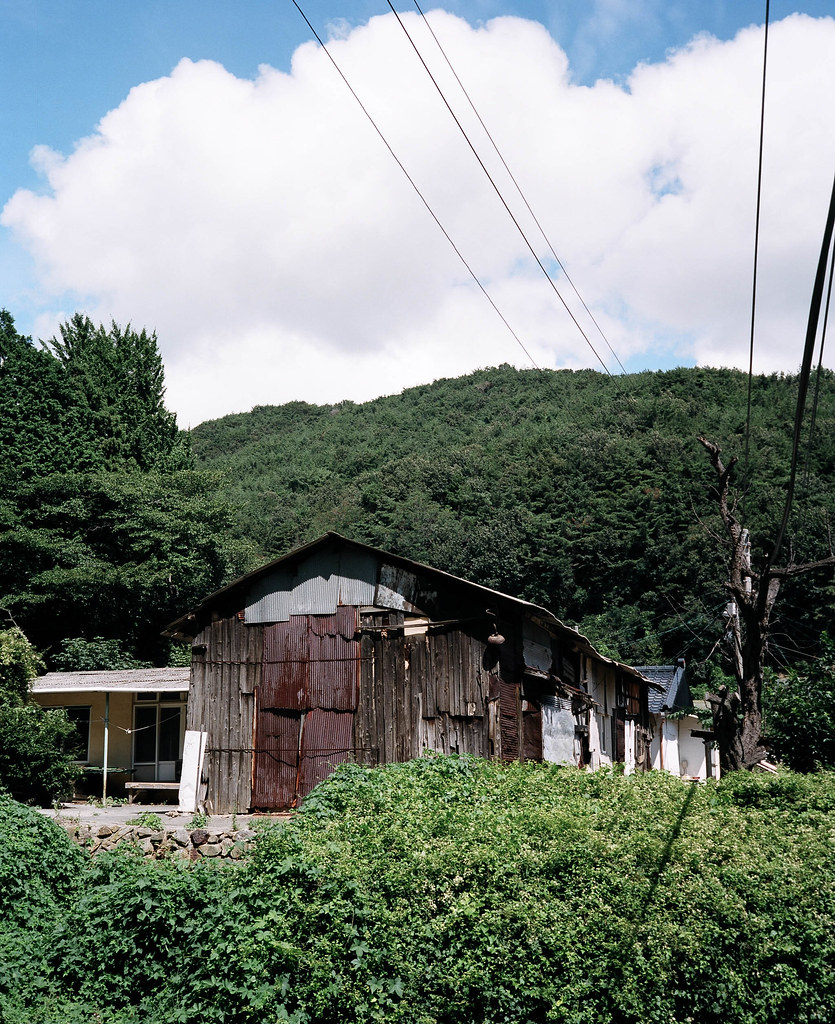 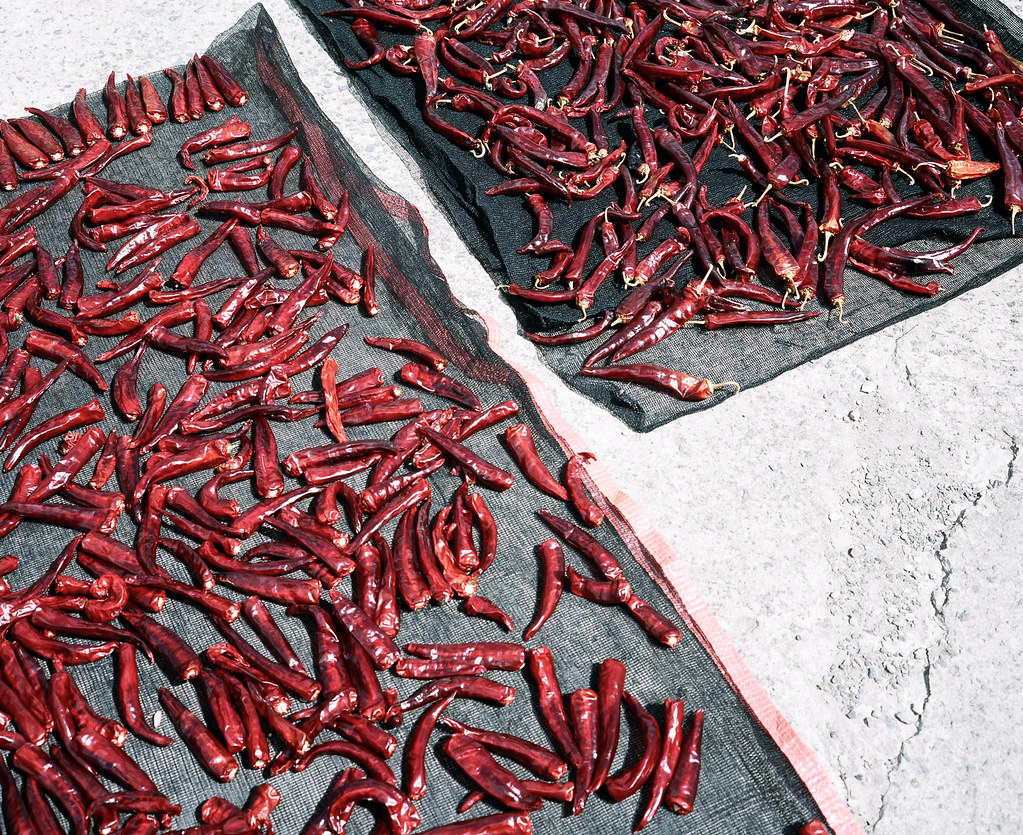 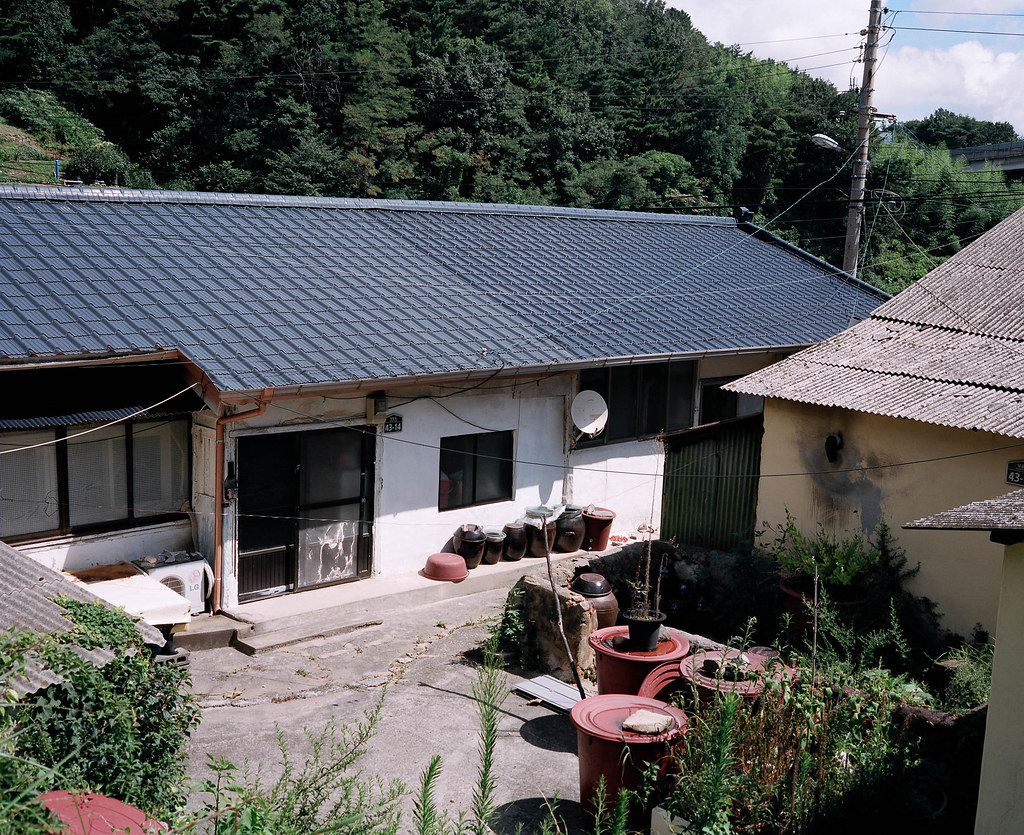 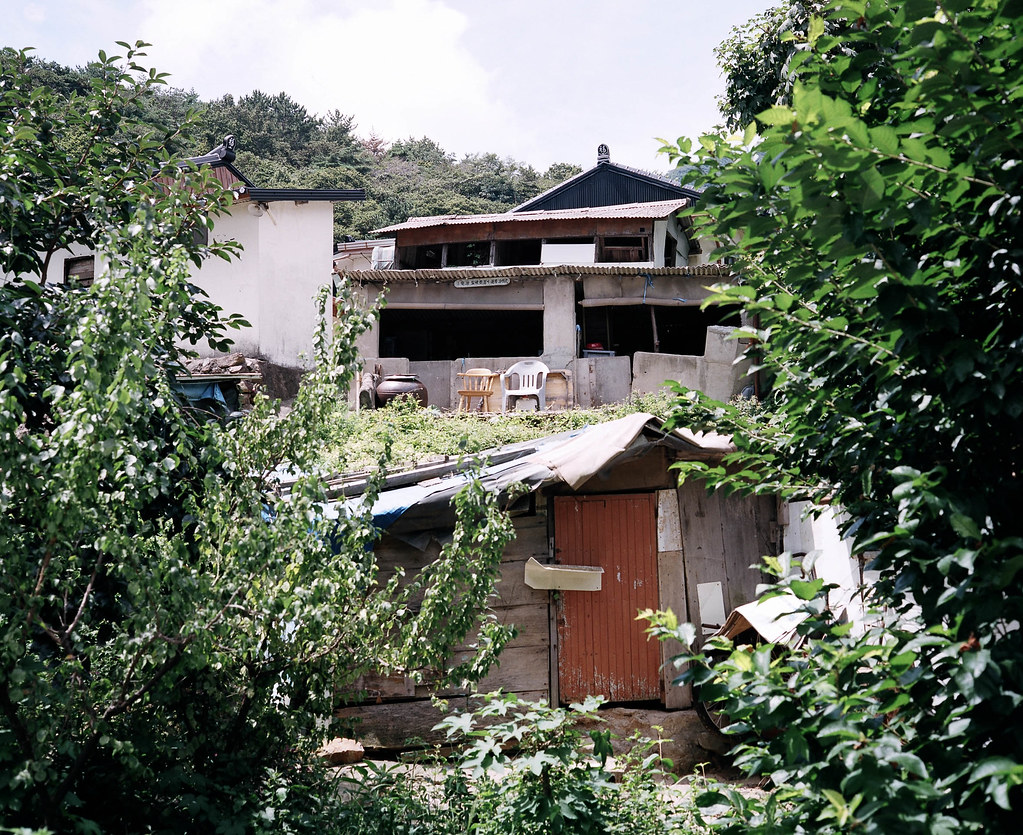 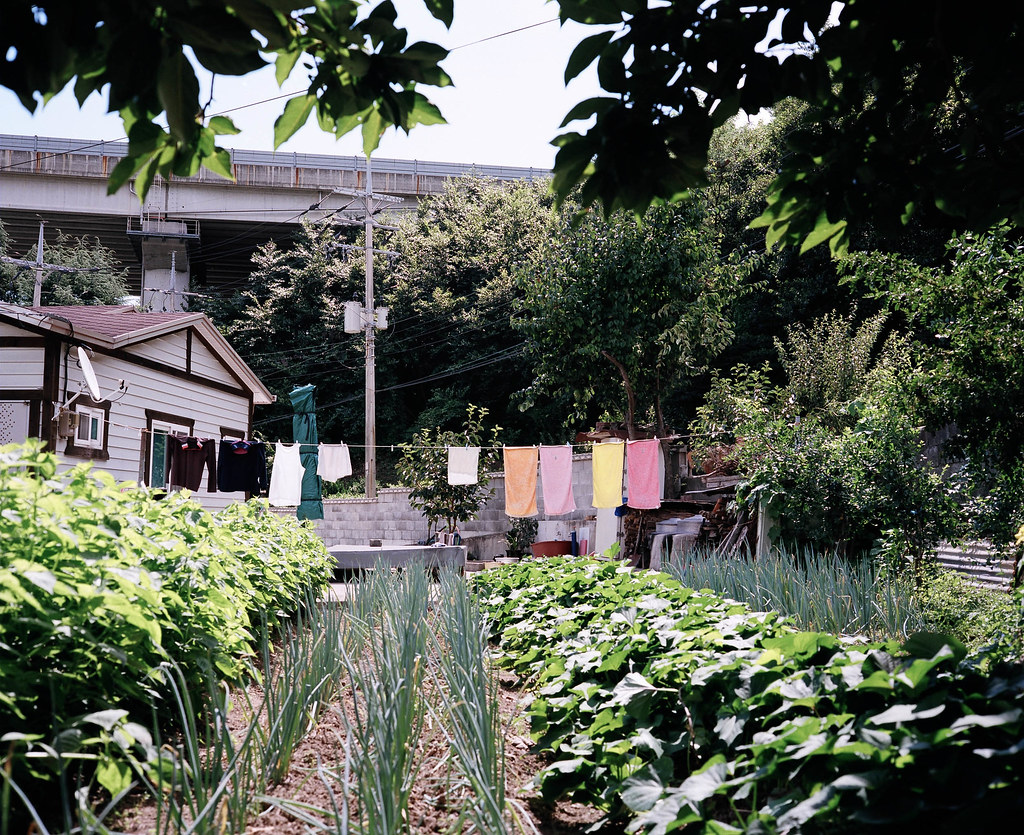 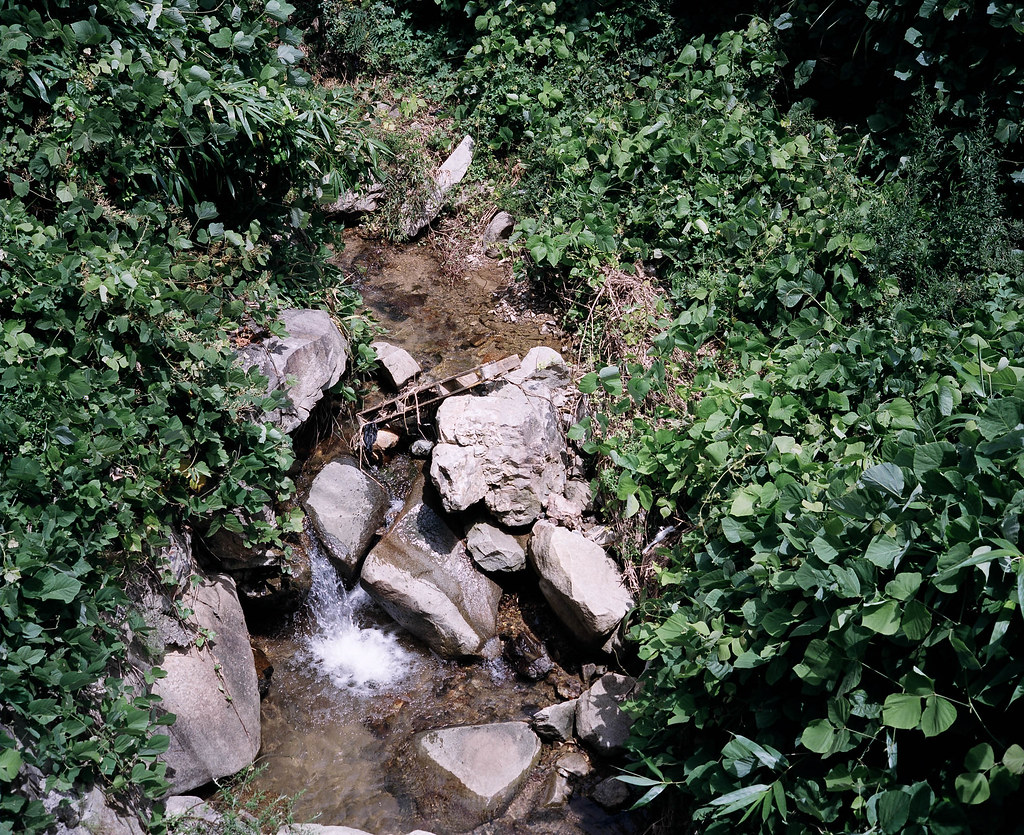 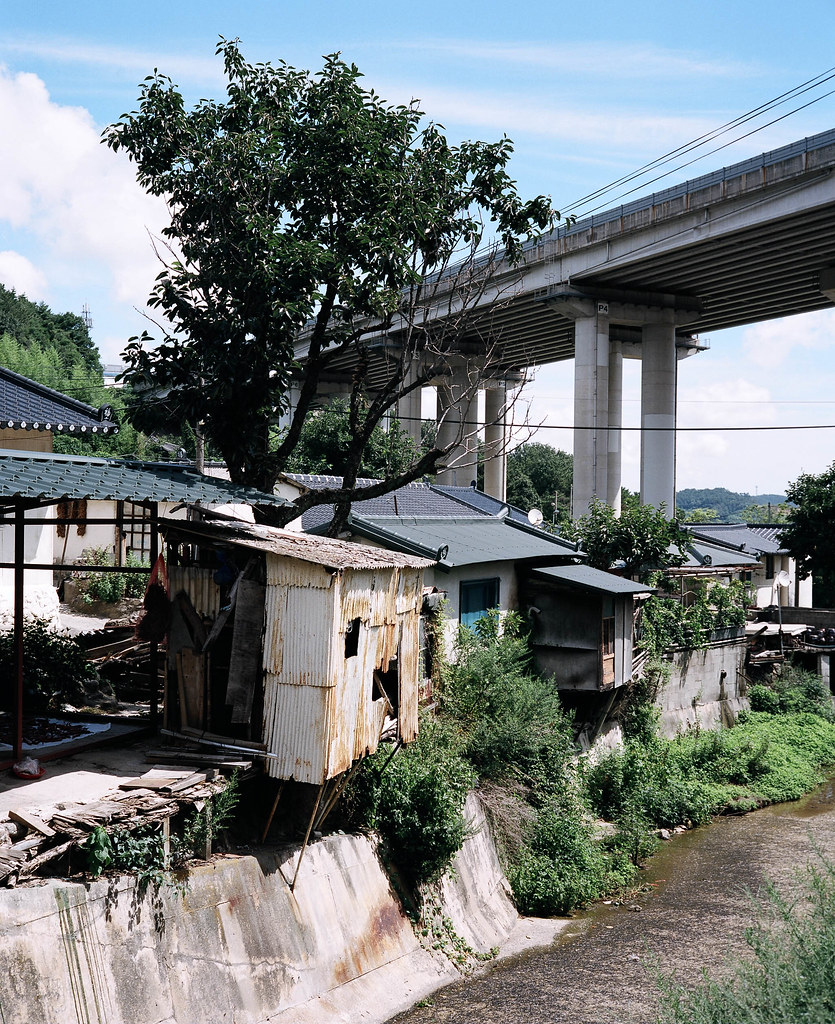 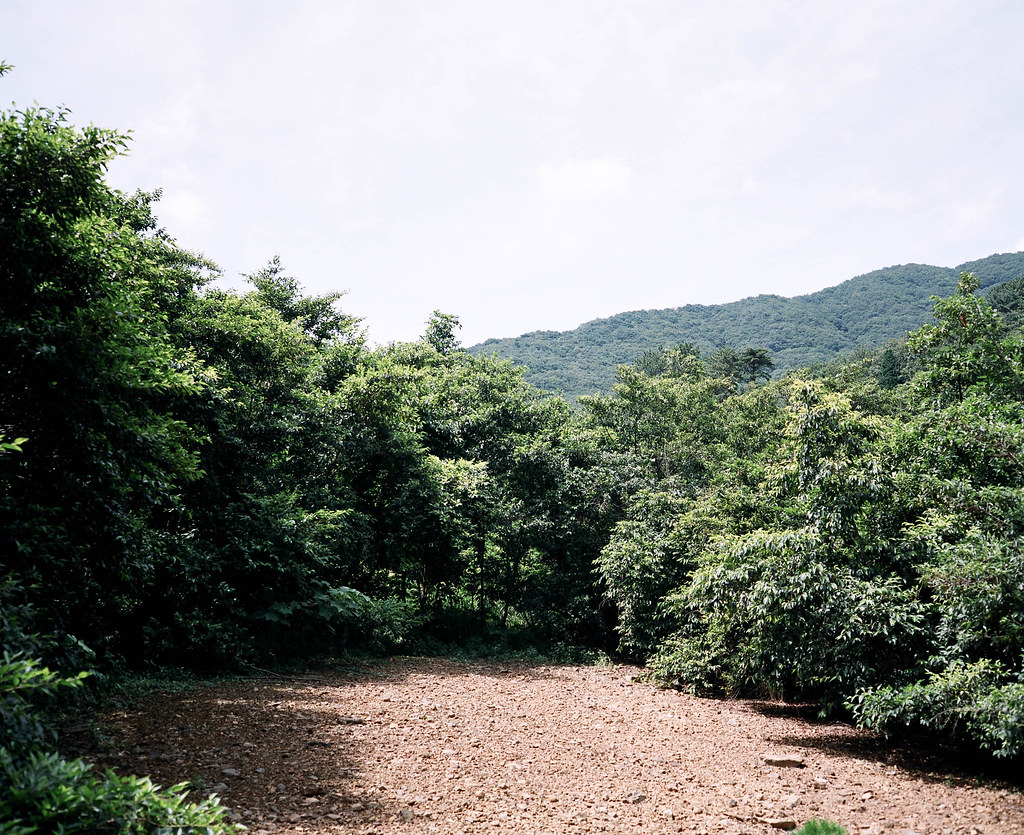 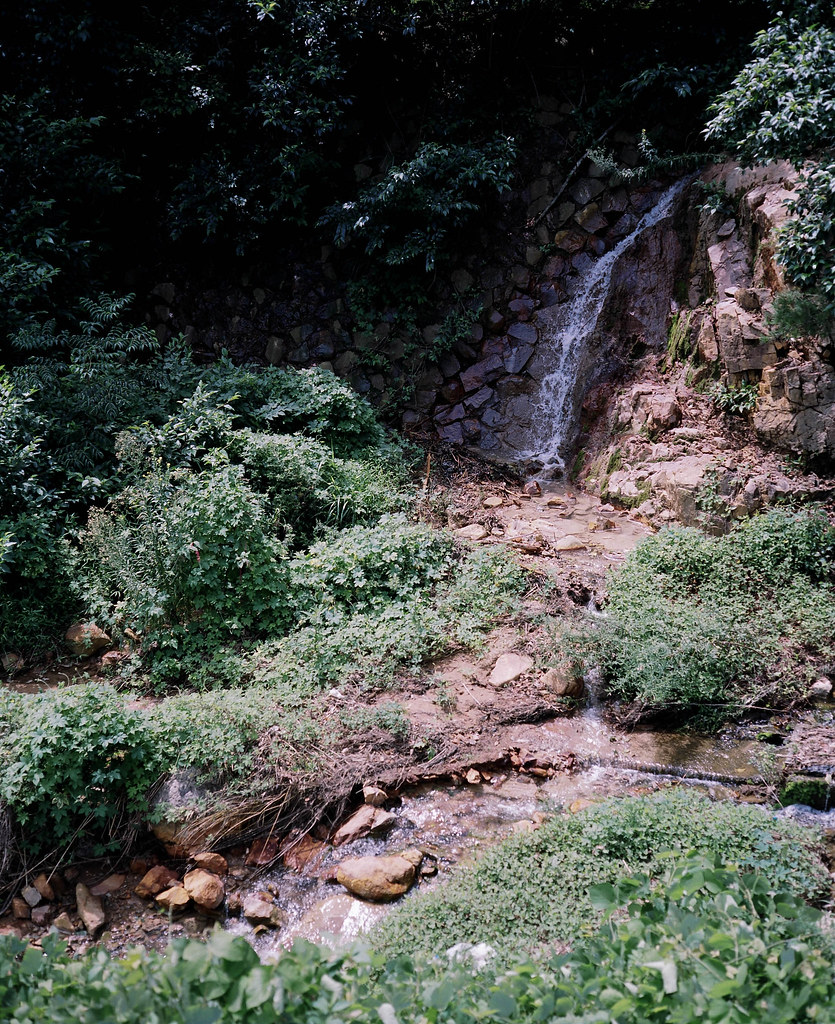 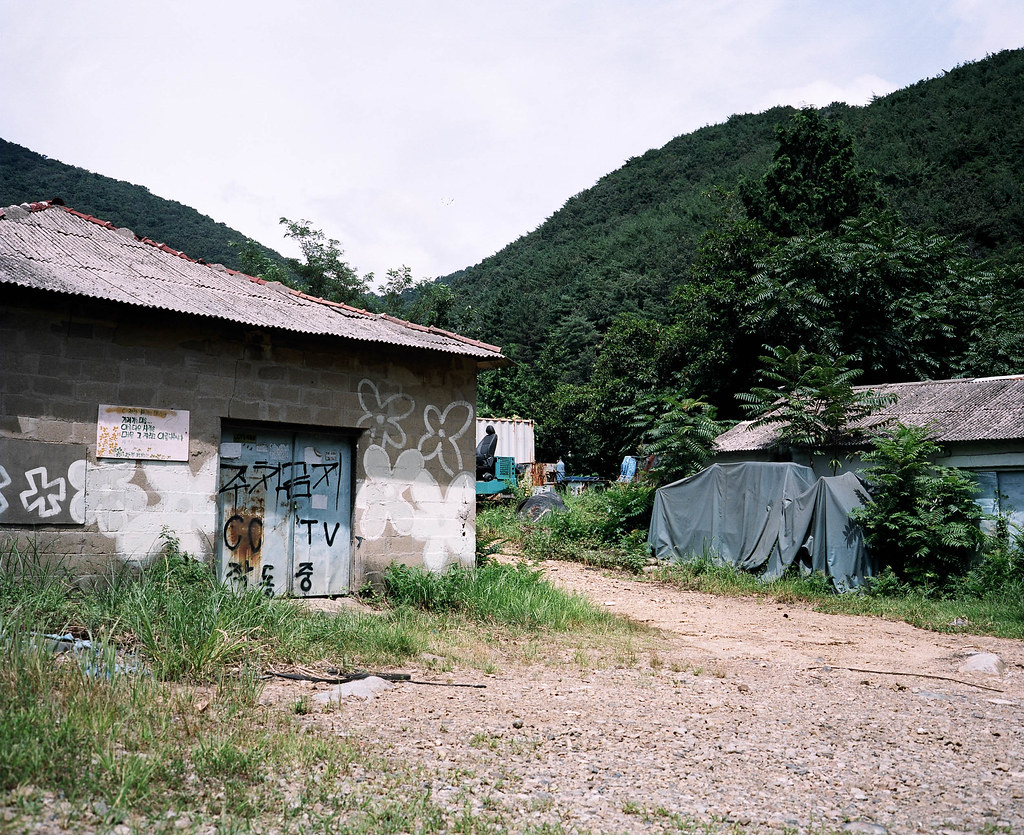 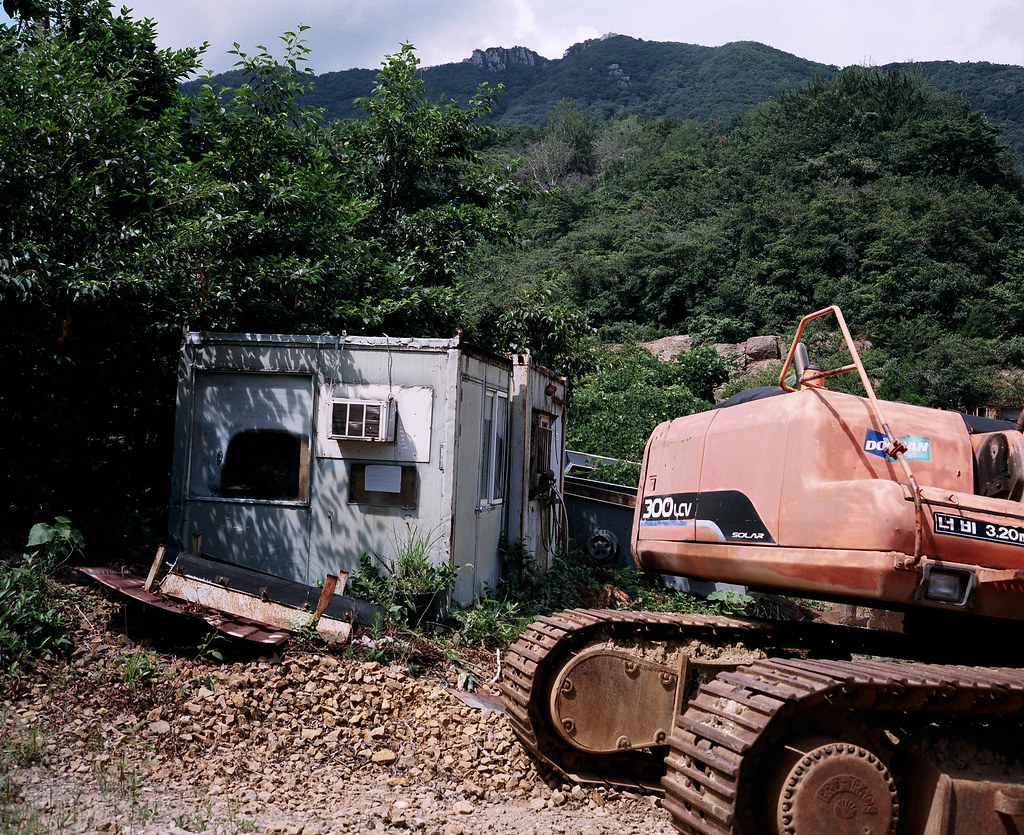 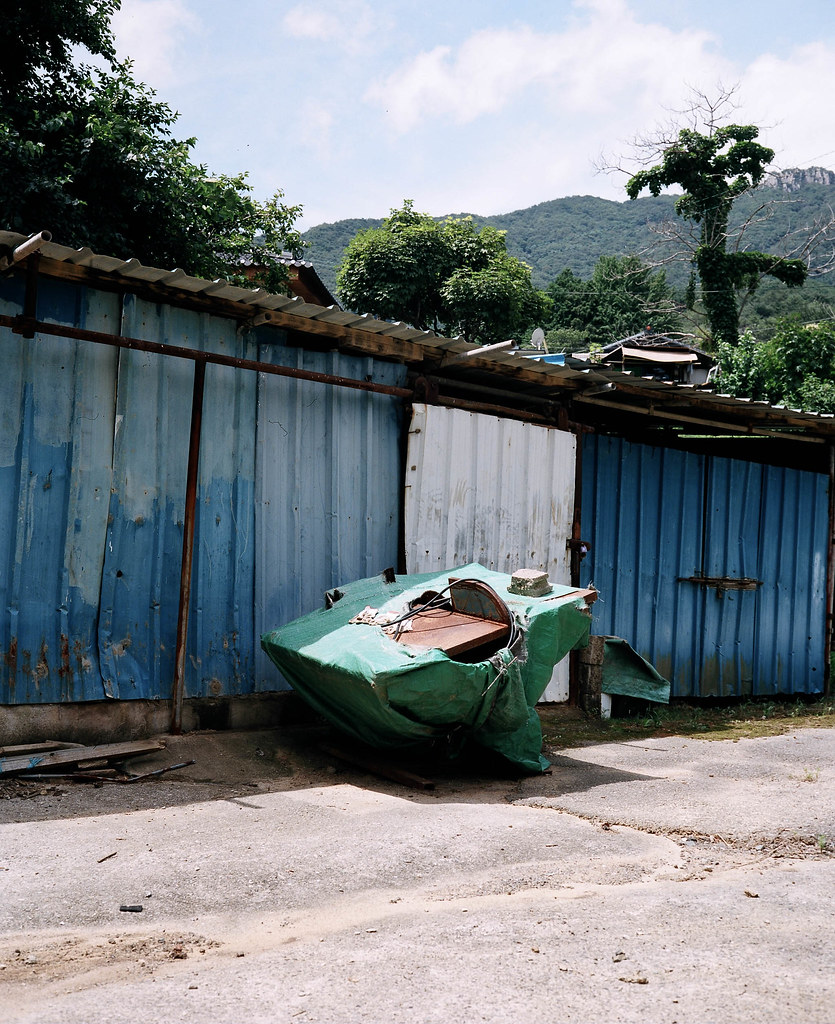 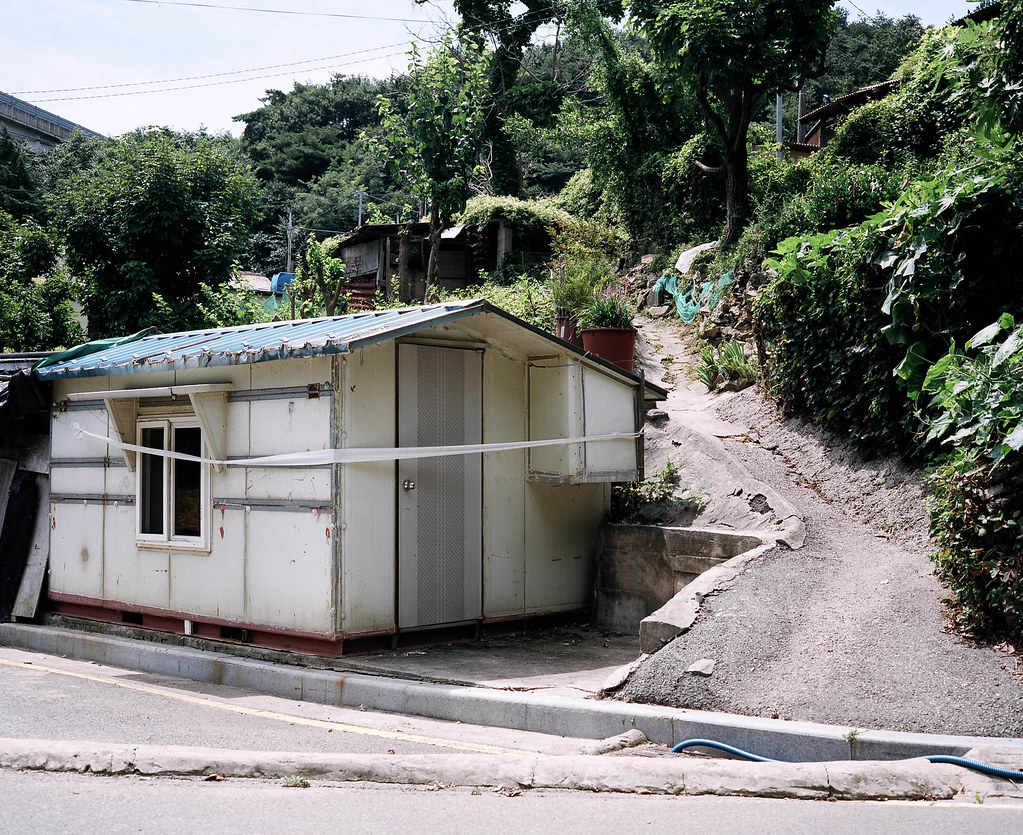 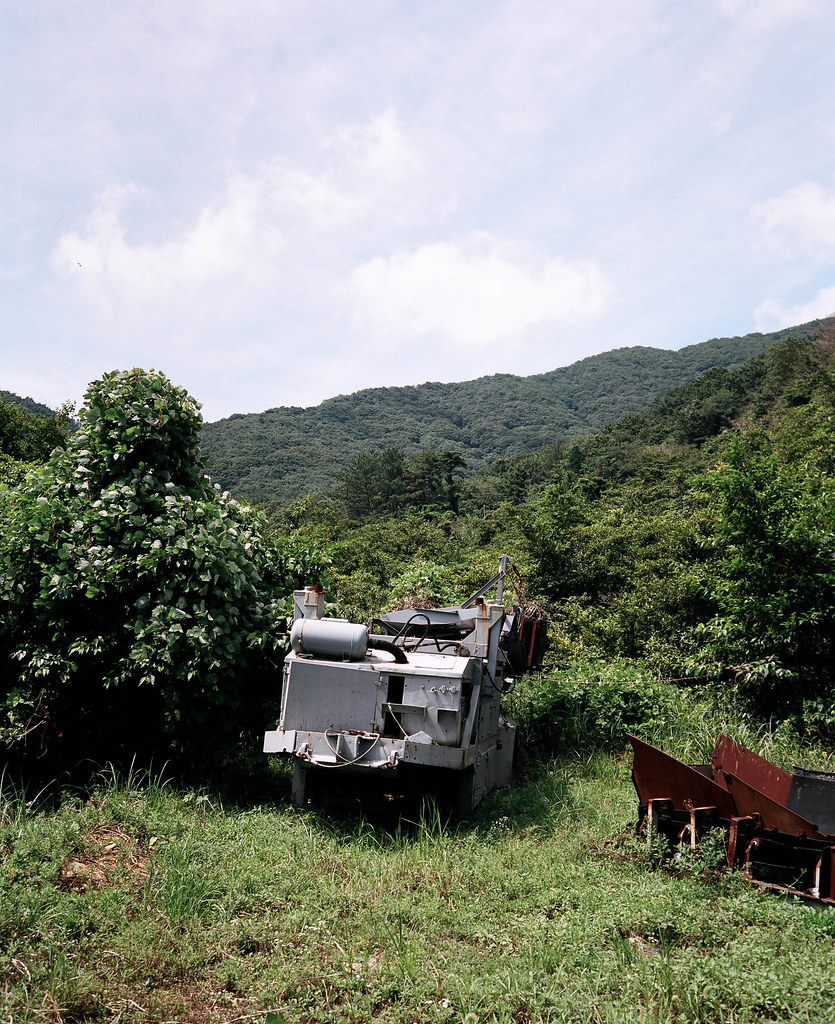 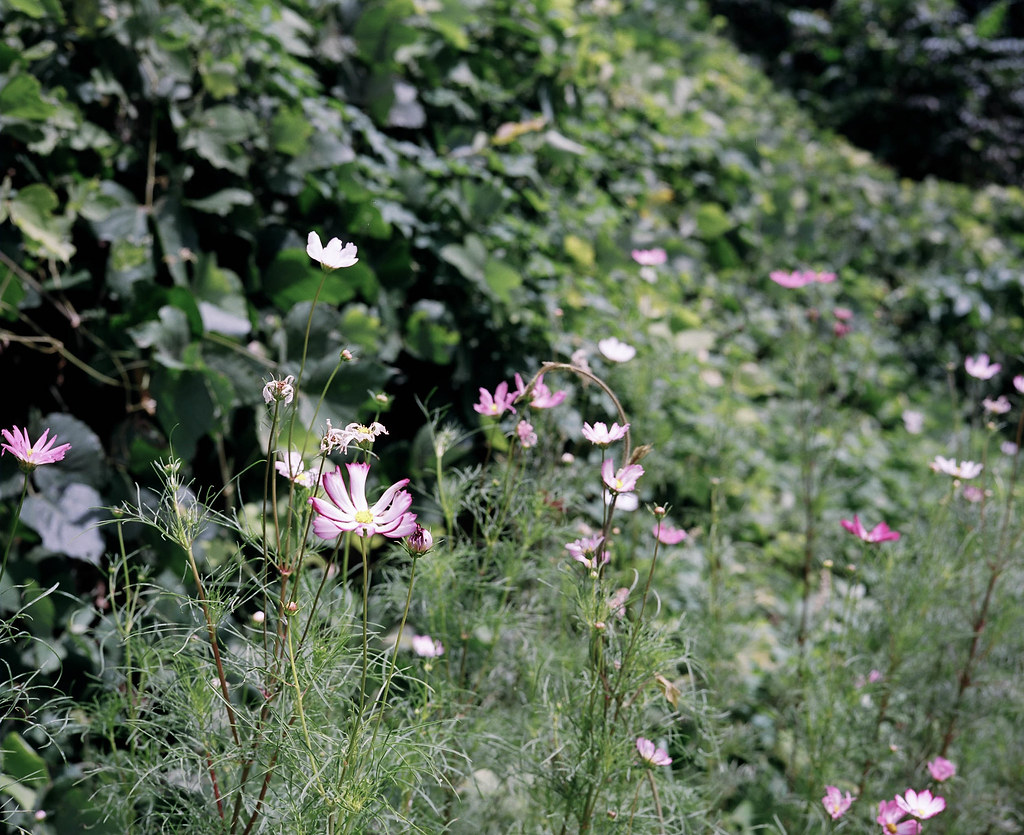